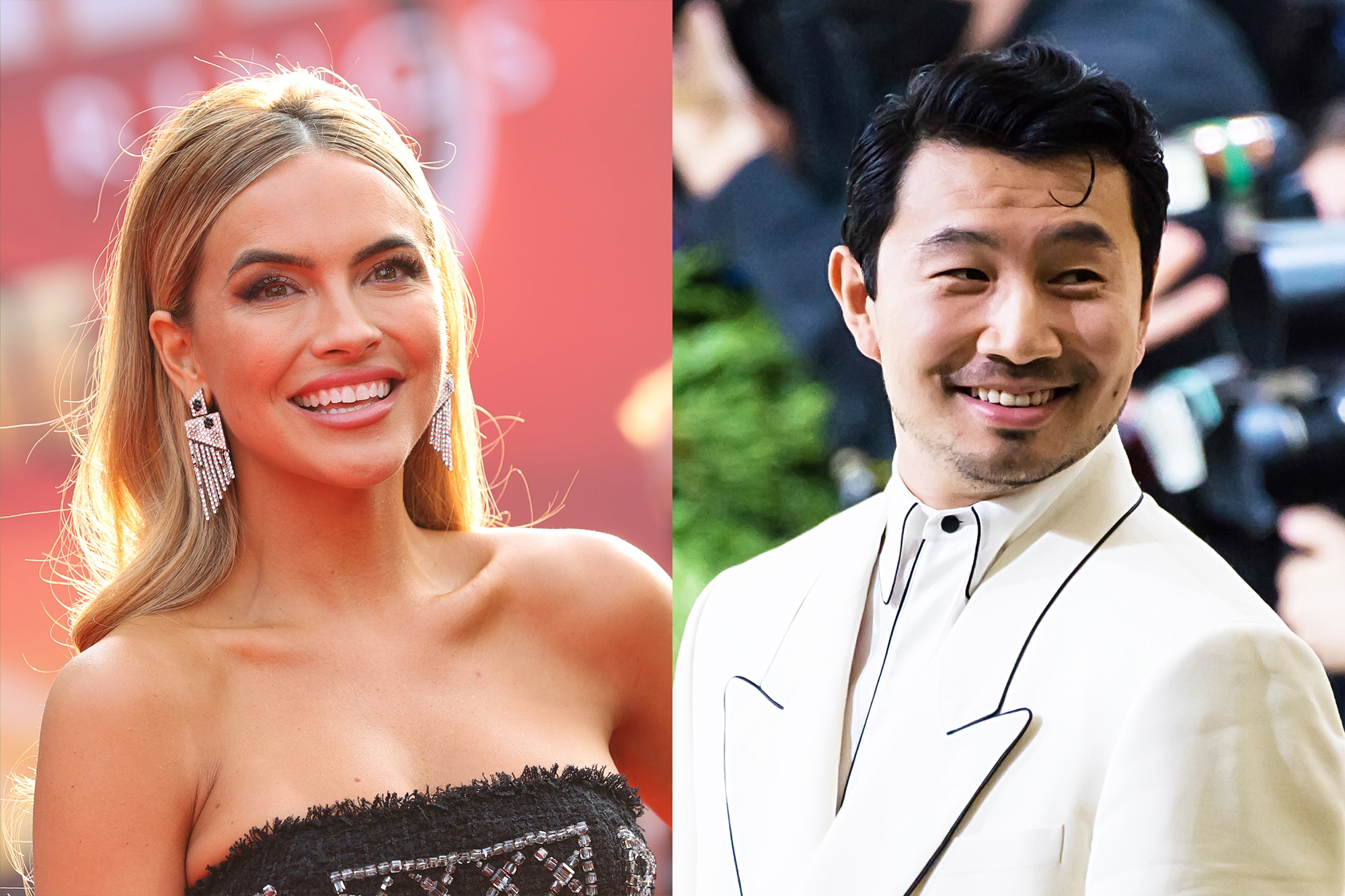 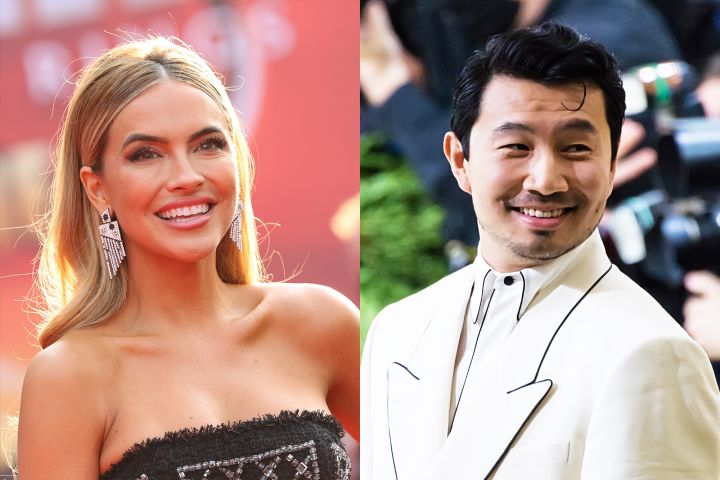 By Corey Atad. 8 mins ago

Simu Liu was totally game to go on “Selling Sunset”.

The “Shang-Chi and the Legend of the Ten Rings” star will appear in the upcoming fourth season of the hit reality show, thanks to a Twitter exchange with Chrishelle Stause.

“You have to give all the props to Twitter,” Stause told Entertainment Weekly. “It started very innocently enough of me just being excited that he was a fan of the show because I felt like he wasn’t the kind of person that you would have expected to be watching and actively tweeting about it. So I took it as a huge compliment and thought it was super cool.”

Liu first revealed his love for “Selling Sunset” in a tweet from August 2020.

What no I’m not binge-watching Season 3 of Selling Sunset, why would you think that at all 🙄

Then, earlier this year, amid a Twitter exchange with Stause, Liu mentioned, “I might be in the market to buy.”

Stause jumped at the opportunity, not only to help Liu find a new house, but to invite him onto “Selling Sunset”.

“I said, ‘Listen, I understand this can be a question that you ignore, but I absolutely have to ask if you’d be willing to film this on the show, but no pressure, I’ll help you either way.’ That’s how I approach it with any celebs that I’ve worked with in the seasons you’re about to see. I just put it on their plate and try not to pressure them at all and just say, ‘It’s totally up to you, I’ll work with you no matter what.’ But he was so enthusiastic about it!”

The real estate agent continues, “He was just such a pro. There’s certain times with production, where maybe it works better for his schedule to go on this day, but we don’t have the location to shoot until this day, but he was just such a love. Normally, I have extra on my plate when I’m working with a celebrity and I’m trying to cater to them, but also need to cater to production and the limits that we have with filming, but he was just so lovely and so helpful. I am so excited. I mean, he’s obviously blown up since then. He was already there, but now I’ll be driving down the street and there he is on the billboard!”

In the episode, fans will see some flirting action going on between Stause and Liu, which she is excited to actually watch on-screen.

“I can’t wait to watch the show because I want to see those things that I didn’t know about,” she says. “I actually don’t think I picked up on it in the moment [with Liu], but I think it would be really entertaining to see it after the fact.”

The episode also features a momentary wardrobe malfunction, about which Stause admits, “I don’t remember this and I’m already mortified! Simu is such a gentleman. He’s the kind of person who would probably tell you you’ve got food in your teeth, so I’m sure he just moved past it in a way where I just kind of forgot it happened.” 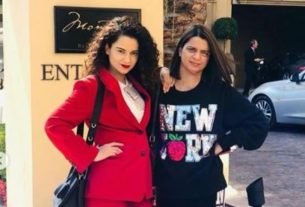 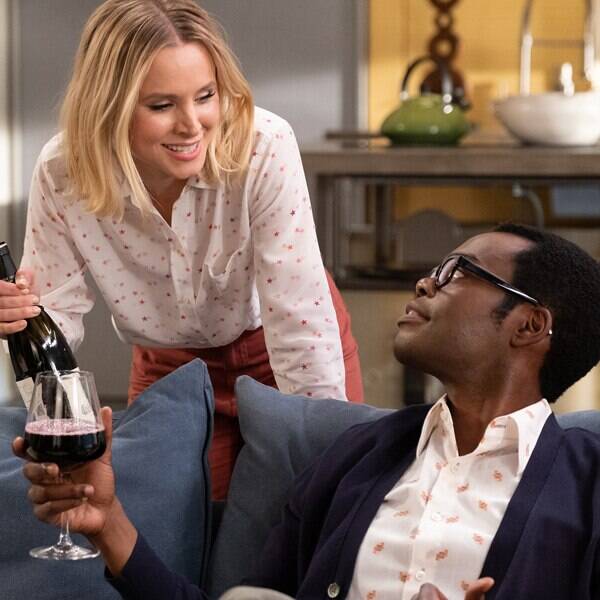