We got the “This Is Us” star out in NYC Monday and wanted to get her take on a recent report that Jessica’s raging with envy at Mandy’s on-screen success on the hit NBC show. As you know, Jessica and Mandy rose to stardom around the same time nearly 2 decades ago.

Jessica now reportedly feels a slap in the face when she sees Mandy on billboards all over L.A. and resents she was never taken seriously as an actress. Mandy’s critically-acclaimed performance is salt in an open wound.

Chrissy says it’s all nonsense … though our last question did stump her. 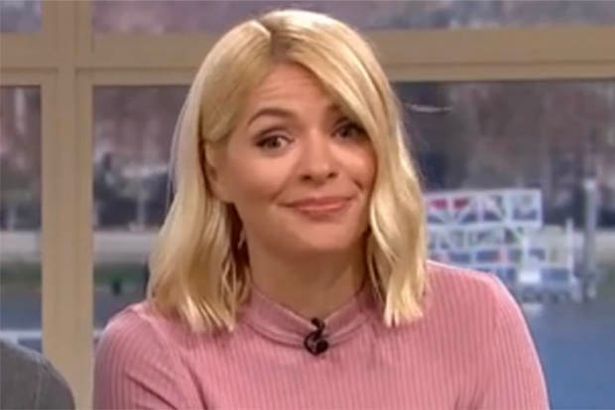