The 44-year-old actor has continuously shown his dedication to his job by committing wholeheartedly to the weight restrictions of the various roles.

One of his most dramatic moves was dropping a whopping 5st for his lead role in The Machinist in 2004, where he played an insomniac who suffered so severely from the sleeping disorder that it took a toll on his weight.

14 years later, he’s at it again with a shocking weight change, only this time – he’s put on the pounds.

Taking on a new role to play George Bush’s Vice President Dick Cheney, 77, he bumped himself up an additional 3st to look the part.

The film, Vice, explores Dick’s role as George Bush’s right-hand-man, and how he ended up becoming one of the most powerful men in the world.

It’s unsurprising for Christian to bulk himself up for his roles, although his weight has fluctuated depending on the character.

At the time of his weight loss for The Machinist, he told The Guardian: “It’s an amazing experience doing that.”

After losing lots of weight for one role, only to put it on for another, he explained that the feeling of fully dedicating himself to a role is incredible.

Many actors change their looks for a part, with hair transformations and contact lenses – but very few will change their weight in such dramatic ways.

Fans always praise him for his commitment to the cause, but his latest change has shocked hundreds.

One user took to Twitter to write: “Yep, confirmed. Christian Bale is a shapeshifter.”

While another added: “Wow. Hands down to Christian Bale’s dramatic transformation.”

SHOCKING: He committed himself to gaining the weight (Pic: ANNAPURNA PICTURES)

CHANGING WEIGHT: Christian often goes up and down with his weight transformation (Pic: GETTY)

A third chirped: “Ok, Christian Bale is unrecognisable in Vice.”

Perhaps the most jaw-dropping aspect of Christian ever-shifting weight are the timeframes he operates within.

The most dramatic was when he went from 120lbs in The Machinist too 200lbs+ in Batman Begins in just six months.

While the dramatic changes are likely to put a lot of pressure on his body, he’s bound to have a team of doctors available to make sure he remains healthy. 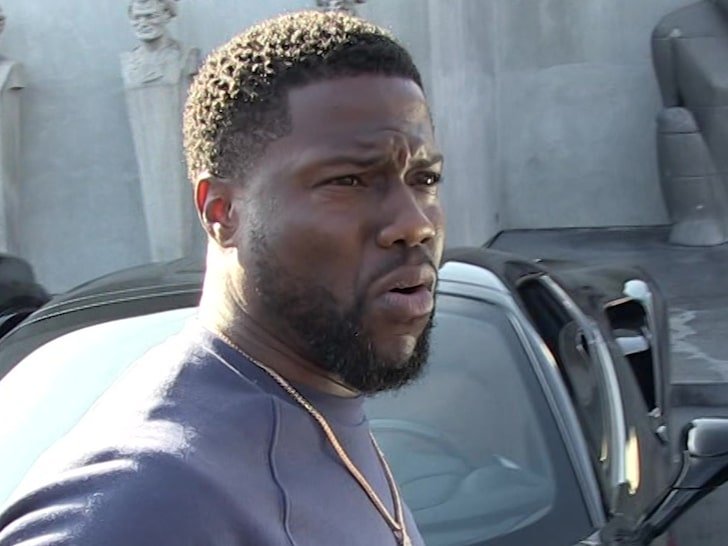