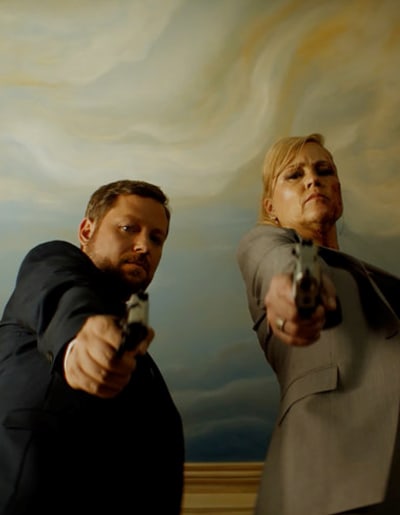 The parents are dropping like flies, and it seems like a poor way of bringing the adults from the movies into the mix.

We lost Bree and Detective Evans on Chucky Season 1 Episode 6, which will switch up the show considerably as we head into the final two episodes.

The detective dying was the biggest shocker because there was so much emphasis on her realizing there was something iffy about the red-haired dolls popping up across town.

Andy and Kyle were not kidding when they told the kids the dolls would take away everyone they loved, and maybe, just maybe, Chucky is killing all of the adults to keep the children for last.

It’s pure torment for the kids to watch the adults in their lives get killed, but Chucky clearly didn’t want to kill any of the teens at the end of the episode, or he would have stabbed Jake fatally.

The teenagers are now more bonded than ever, but I expect Devon and Jake’s relationship to become strained.

They’ve accelerated things considerably due to the dire circumstances, and Devon will probably feel like his mother would still be alive if he didn’t mix with Jake. 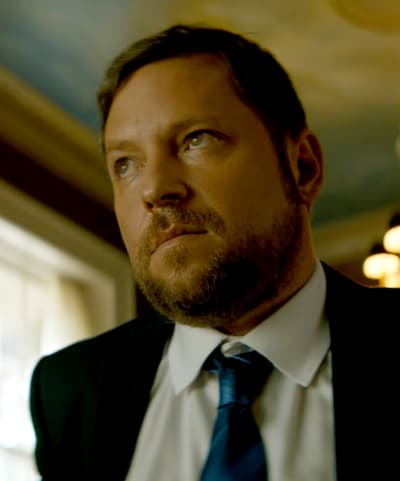 Chucky is doing an excellent job of ostracizing Jake. He’s killing everyone around Jake, solidifying the fact that wherever that kid goes, death will follow.

It makes me think about Chucky’s long-term plan for Jake. He could have killed him countless times already, but it’s more likely he believes Jake only needs a nudge to become a serial killer.

Maybe that’s where the storyline is going. If Jake is pushed to kill, it would be a satisfying arc about how a kid was forced to become a killer.

Chucky would love nothing more than to have people do his bidding because he will feel more fulfilled than ever. 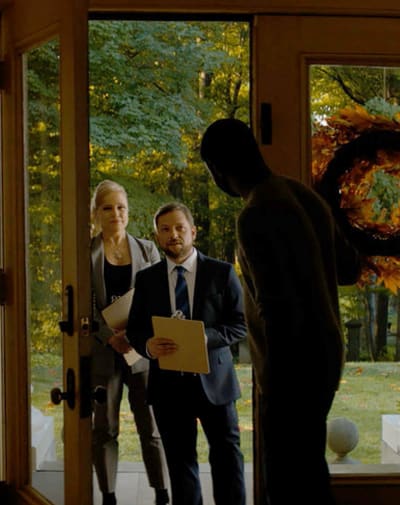 Bree’s death was also a shocker, but there was a severe lack of build-up to it. She told her family about her cancer diagnosis, only to be thrown through a window thanks to a giggling Chucky with a trolley.

It was a fun death, but it wasn’t particularly creative. Chucky intends to take someone away from all of the kids, and after the way Junior reacted to Jake’s theory, it’s possible Chucky might go to Junior and say all of this is Jake’s fault.

The animosity between the cousins has been overarching throughout Chucky Season 1. With two episodes left, maybe putting them against each other in a more significant way than before will help bring this storyline to a close.

Tiffany is more deranged than ever, and I’m loving every single minute of it. Jennifer Tilly has the perfect comedy timing to continually show that Tiffany is unhinged and ready for a good time. 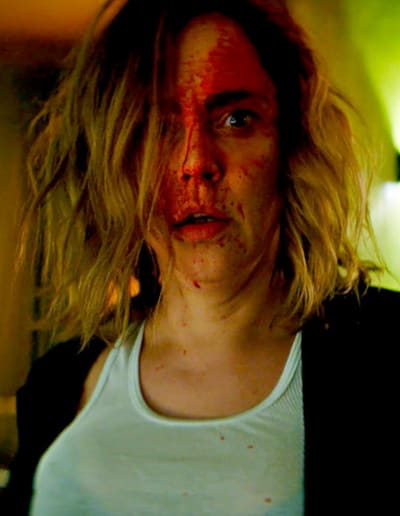 Stabbing Nica was the perfect way to determine whether she was lucid, but I have no clue whether Tiffany truly likes Nica.

She was perfectly believable when she said that she looked in her eyes when she was supposed to be having sex with Charles.

But then she whacked Nica with a frying pan.

Tiffany is the kind of evil that is believable because of her way with words. 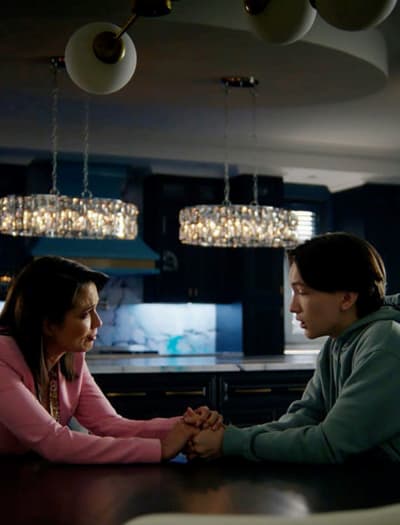 Buying a literal murder house and moving Nica into it makes me think she’s going to try to take in the children when their parents are, you know, dead.

Nica is not going to be able to break free without assistance.

Tiffany remains one step ahead of her, and even if she does escape, she won’t get far without using her legs.

Andy and Kyle’s travels to kill the dolls is consistent with where they ended up in the movies, but does anyone else get the feeling they’re both going to die this time? 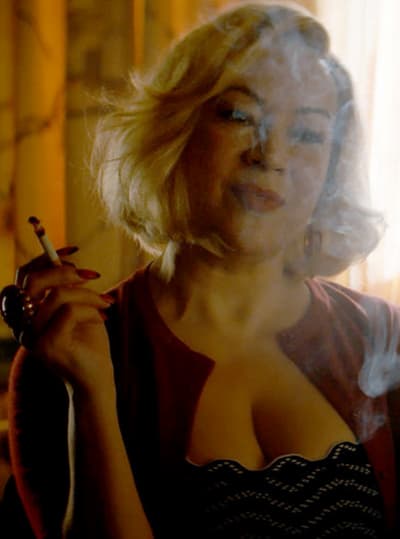 The series has been a significant success story for Syfy and USA Network, so a follow-up is probably already in the works, and Tiffany, Charles, and Nica will probably be a part of those plans.

Then again, it might be the case that Nica sacrifices herself, thinking it will wipe out Charles for good.

For the most part, “Cape Queer” was a successful installment.

It did feel like the parents were being erased to bring the adults from the movie franchise into the mix. 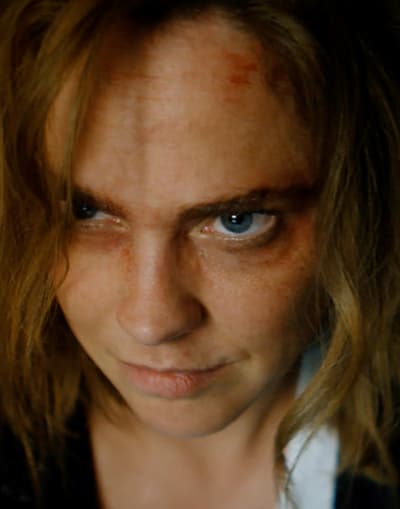 The mission for the teens will probably be to prove that the two latest deaths were no accident to get their teacher out of jail.

Her arrest came out of nowhere, and the evidence will probably amount to nothing.

Whatever happens, I’ll be along for the ride.

It’s rare for an adaptation on a new medium of an existing franchise to forge a new path and bring in elements of the predecessor. 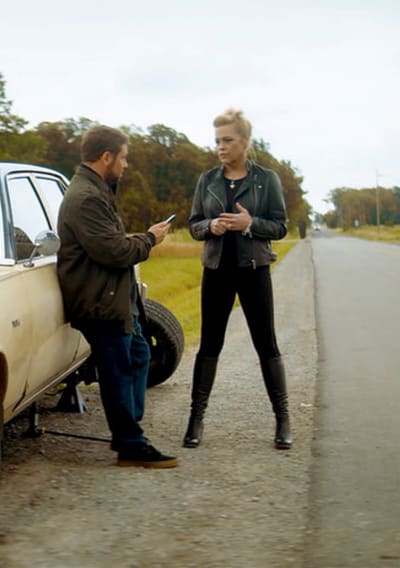 When all is said and done, Chucky may well be the best movie-to-TV adaptation.

What did you think of those two deaths?

Do you think Tiffany loves Nica, or do you think she will always be Team Chucky?

Were you surprised Andy and Kyle are working together to find the dolls? 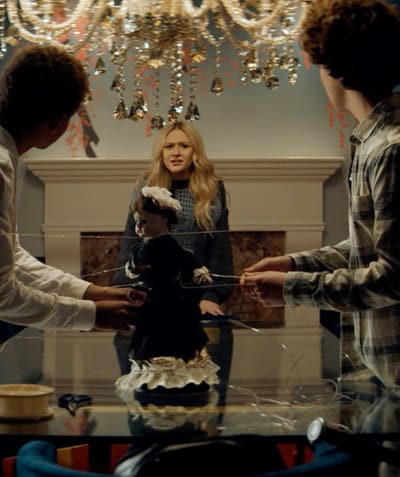 Chucky continues Tuesdays at 10 p.m. on Syfy and USA Network.

The Greatest Dancer: How does the BBC1 show work? What time is it on? Judges, presenters 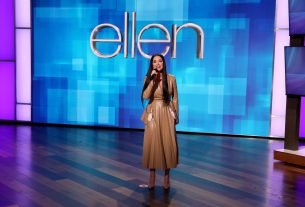 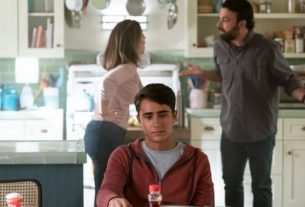