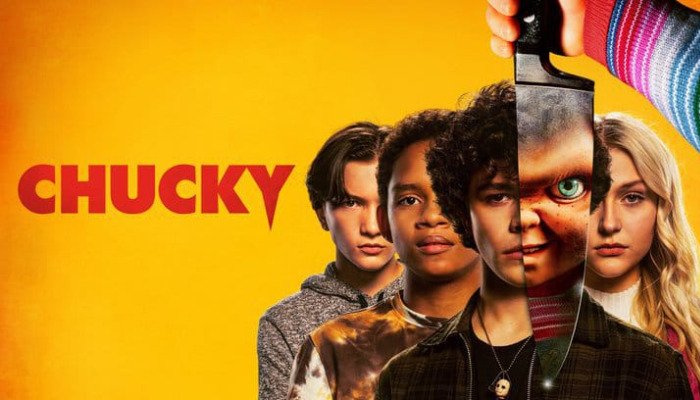 Chucky‘s plot synopsis: “The Chucky series will be set in an idyllic American town thrown into chaos as a series of horrifying murders sweep through and threaten to expose the town’s hypocrisies and secrets, all of which come on the heels of a vintage Chucky doll turning up at a suburban yard sale. At the same time, the titular doll must deal with the arrival of enemies and allies from his past who threaten to expose the truth behind the killings and the untold origins as a seemingly ordinary child turned demonic killer.”

More on the plot of the TV series from Child’s Play creator Don Mancini:

“The main character is a 14-year-old gay boy who’s bullied and sort of lost after the recent death of his mother,” Mancini said. “He’s a young artist [making] sculptures with doll parts. He finds Chucky at a yard sale and buys him, but it turns out that he gets much more than he bargained for…One of the things I wanted to do was bring [the franchise] back to its Child’s Play roots and have the protagonists [be] kids. But since, with the first couple of movies, we’d already delved into having little kids I wanted to explore something different, so this time we’re exploring young teenagers.” 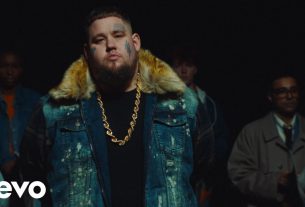 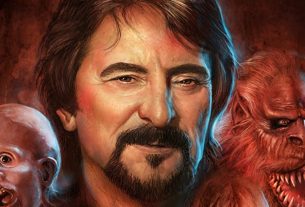 Tom Savini Celebrated by Horror Fans on His 75th Birthday