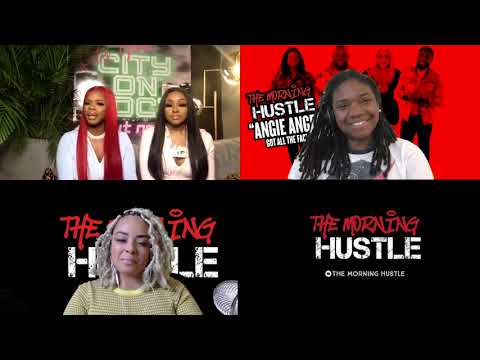 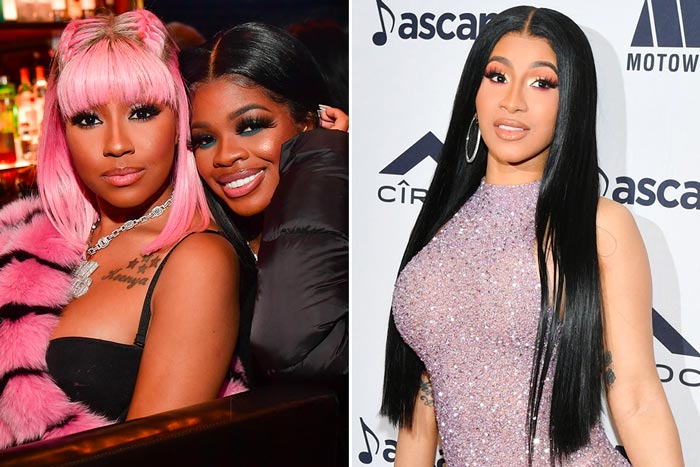 City Girls ain’t having it, period.

JT and Yung Miami are firing back at reports of a feud with Cardi B. During an interview with “The Morning Hustle,” one of the hosts brought up a rumored legal dispute between the “WAP” rapper and City Girls’ label Quality Control, but JT was quick to shut her down.

“It’s not no problems going on with Cardi and our label. Who said that?” asked JT before clarifying that the legal drama involves Migos.

JT says the beef rumors stem from other fan bases, who try to start problems even when there aren’t any. “It don’t matter if it’s Cardi fans or Nicki fans. I think they got the two biggest fan bases. They harass you,” she explained. “If you tweet something, they are in your comments talking shit about you. They create these narratives, but it never be a problem.”

City Girls came under fire from Cardi fans for not promoting “WAP” when it dropped. “What is there to talk about?” tweeted JT in response to a fan who said that she and Miami were being “real quiet” following the song’s release.

Her response was seen as shade by some fans, but JT won’t stand for the bullying. “Ain’t nobody gonna bully me. Y’all ain’t gon’ force me to do shit. Let me do it on my time. But y’all constantly in our comments,” she fired back during the interview.

JT and Yung Miami recently revealed that Nicki Minaj is at the top of their wish list for a collaboration, but that wasn’t a dig at Cardi. “When we talk about Nicki Minaj, we not doing it to shade Cardi at all,” said JT.

The duo previously collaborated with Cardi on last year’s “Twerk.” 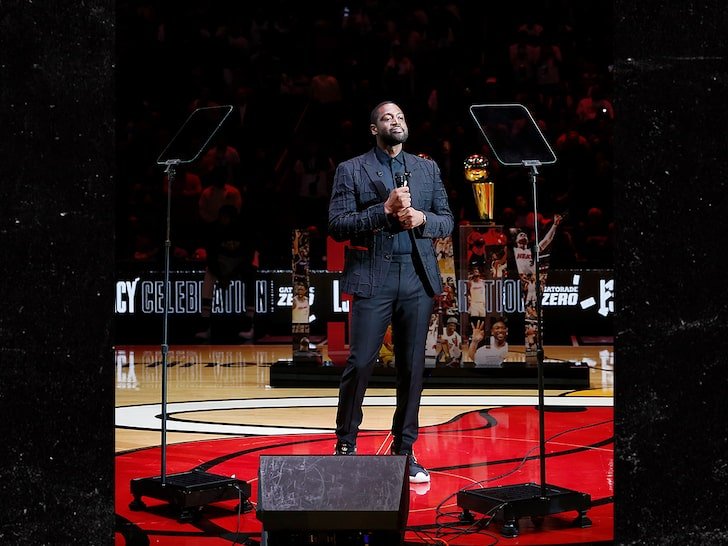