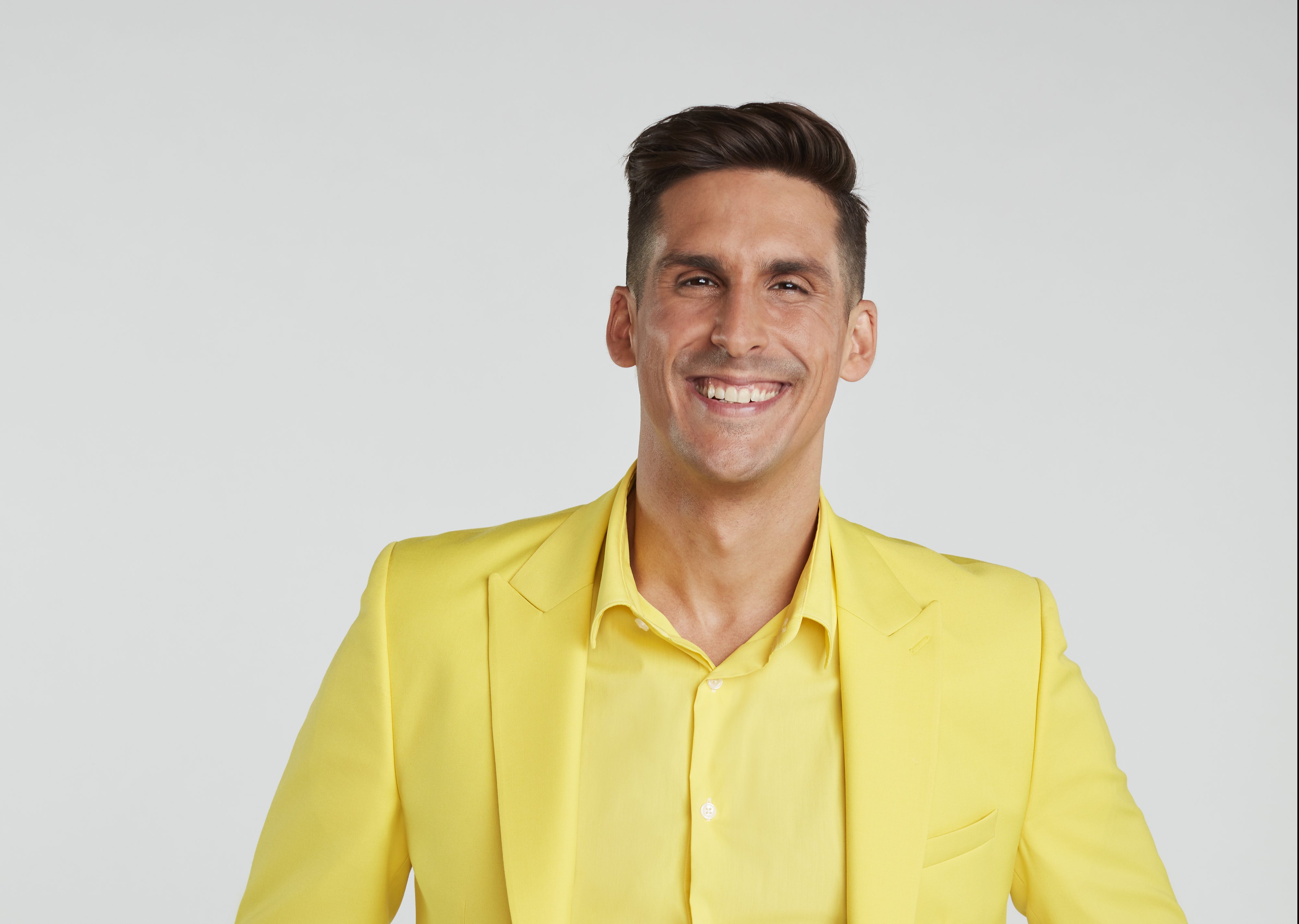 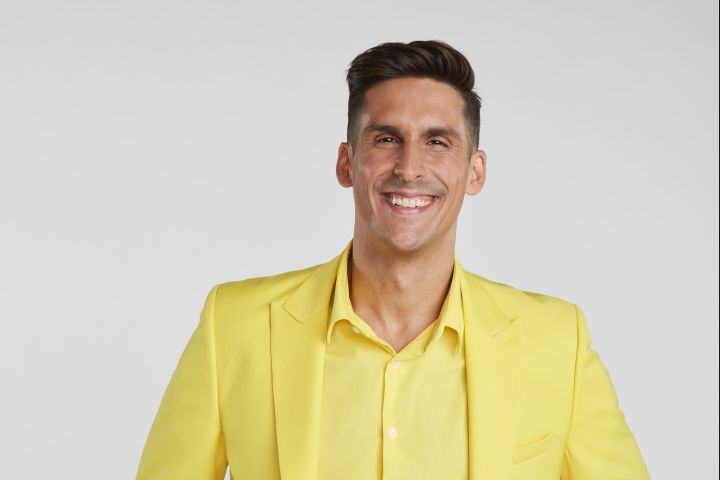 By Jamie Samhan. 8 hours ago

After testing positive for COVID-19, both Cody Rigsby and pro partner Cheryl Burke had to get creative.

The two performed virtually for week three of “Dancing With The Stars” and from their own locations.

Using a split screen, Rigsby and Burke both had their own moments and tried to keep in time with each other as they did a jazz performance to “Gimme More”.

“I really admire the perseverance and commitment, in spite of it all,” judge Bruno Tonioli said, explaining that it is hard to judge when they can’t see it live.

Carrie Ann Inaba gave them props for trying, but said it “wasn’t as great as I know it could have been.”

RELATED: JoJo Siwa Shares How She Relates To Britney Spears On ‘DWTS’

Even with the low score, they still weren’t in the bottom two. See who was and who was eliminated during Monday’s “Britney Week”. 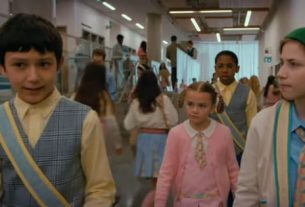 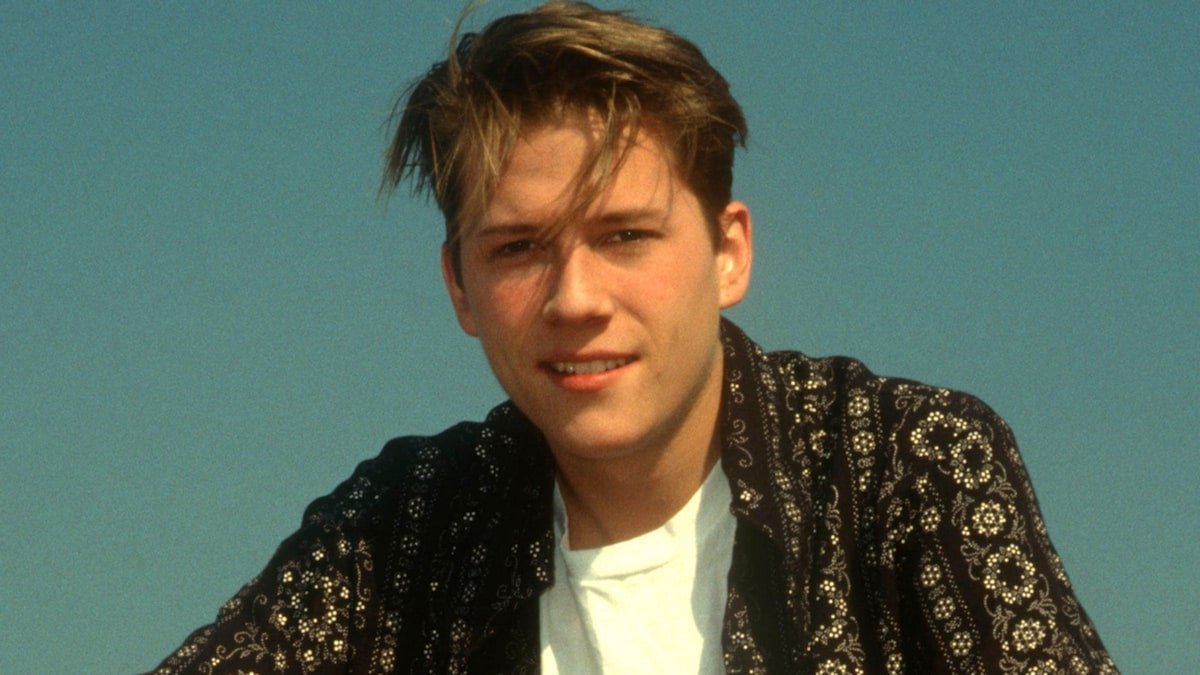 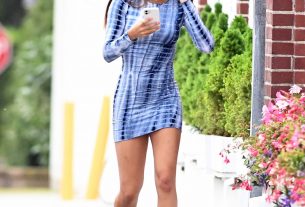