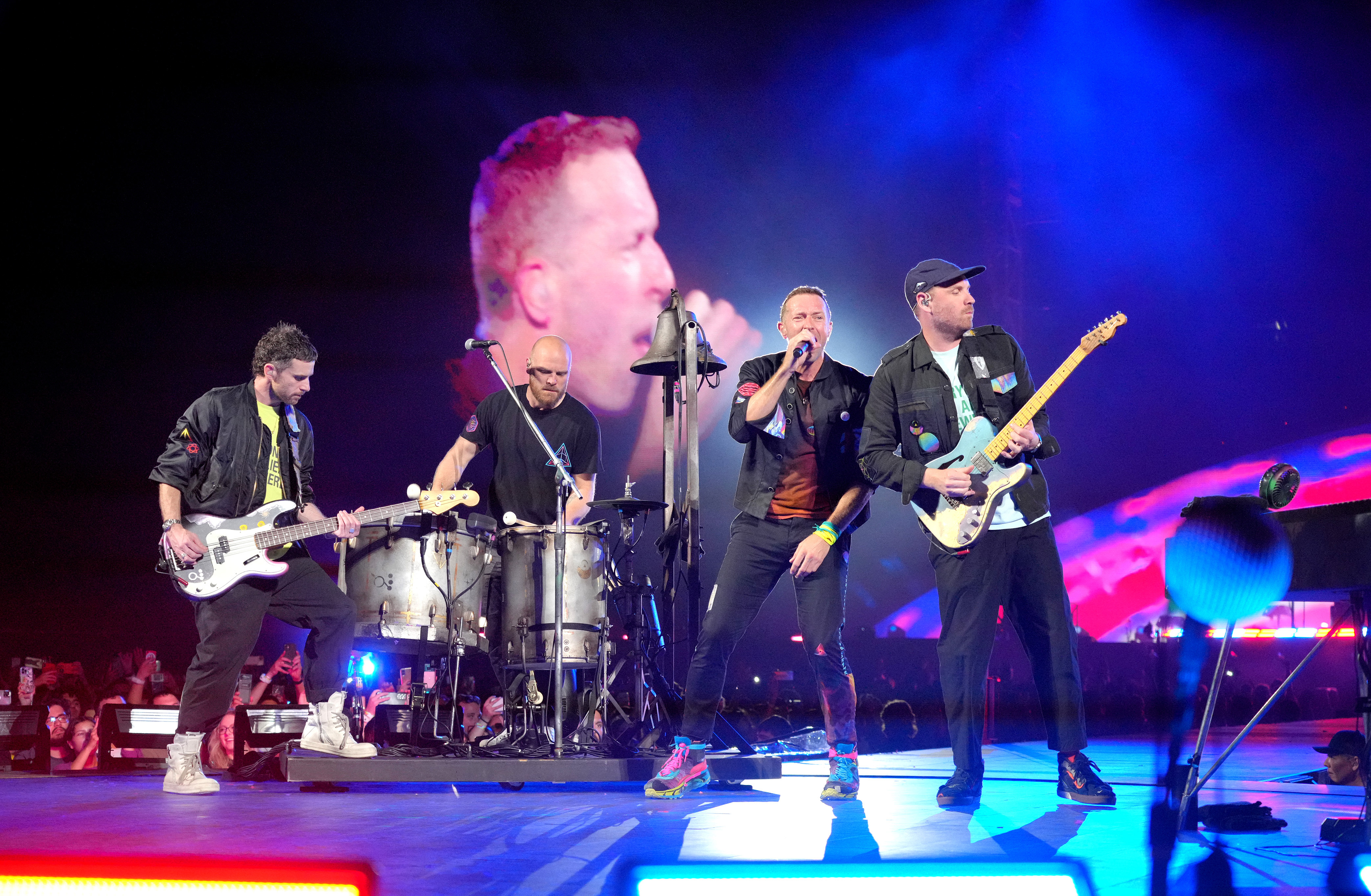 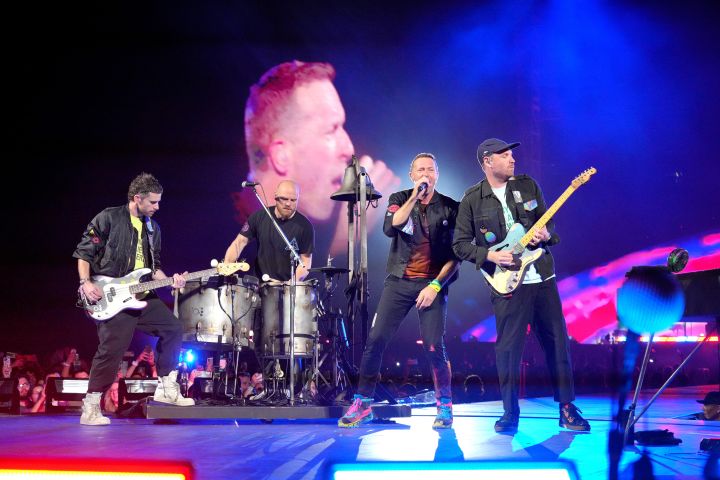 Coldplay is being accused of “greenwashing.”

Last week, the band announced a partnership with Finnish oil company Neste to supply sustainable and low carbon fuel for their Music of the Spheres World Tour.

The news was quickly met with criticism, including from Transport & Environment senior director Carlos Calvo Ambel.

“Neste is cynically using Coldplay to greenwash its reputation. This is a company that is linked to the kind of deforestation that would appal Chris Martin and his fans. It’s not too late, they should drop their partnership with Neste now and focus on truly clean solutions instead,” Ambel told The Guardian.

“Coldplay’s commitment to reduce its emissions is no doubt well-intentioned,” he added. “But teaming up with a company linked to deforestation makes them useful idiots for greenwashing.”

According to the report, while Neste claims to produce sustainable biofuels, “the firm’s palm oil suppliers cleared at least 10,000 hectares of forest in countries such as Indonesia and Malaysia between 2019 and 2020.”

In a statement, to People, Coldplay responded to the criticism, acknowledging possible room for improvement, but defending the partnership with Neste.

“When we announced this tour, we said that we would try our best to make it as sustainable and low carbon-impact as possible, but that it would be a work in progress. That remains true. We don’t claim to have got it all right yet,” the band said.

“Before we appointed Neste as supplier of these biofuel products, we received their guarantee that they do not use any virgin materials in their production – most especially not palm oil,” Coldplay added. “It’s still our understanding that they use renewable waste products only, like cooking oil and byproducts from wood pulp manufacture.” 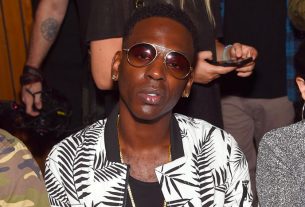 Young Dolph Unaware of Any Threats Before Fatal Shooting 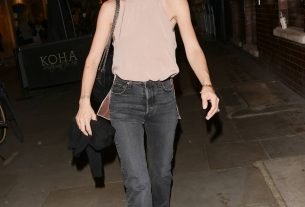 Lily Allen – In a denim at 22.2A Ghost Story theatre night in London