The Loose Women star found herself embroiled in one of the most shocking ever moments on television at the beginning of this month.

Coleen, 53, and Kim, 76, came to blows on the opinionated panel show over their time in the Celebrity Big Brother house in 2012.

The panel was turned into a fake courtroom with Janet Street-Porter taking the role of judge, encouraging both women to air their views.

However, things soon escalated between the pair.

“I hope you’re back to your happy self soon”

Ofcom received more than 7,000 complaints over the episode and viewers called for Coleen to get sacked.

This led to Coleen breaking down during an interview on This Morning over the vile abuse she had received in the wake of the ferocious row.

Following the daytime TV appearance, Coleen’s tour team posted a statement on her Twitter page which revealed she was taking an “immediate hiatus from all her current commitments”.

This saw Coleen step down from Loose Women for the time-being, as well as cancelling her Never Too Late solo tour.

Since then Coleen has remained tight-lipped on the forum – simply retweeting a message of support and sharing an article Janet Street-Porter had written regarding the incident.

However, the Nolan Sister was back on the forum on Thursday to share an emotional quote, which she then made her cover photo.

The snap was of an idyllic sunset behind the sea, with the words: “Change your thoughts. Transform your life.”

Fans flocked to offer their support on the pic.

One Twitter user wrote: “I hope you’re back to your happy self soon. You’re amazing lady. Don’t let those low lives win. We only have one shot at life . Do what makes you happy.”

While another continued: “Missing seeing you on Loose Women. Please, please come back Coleen.”

A third added: “It was so nice to see your tweet this morning. Forget the haters and keep your chin up. You’re a beautiful woman inside and out… hope to see you back on Loose Women soon.” 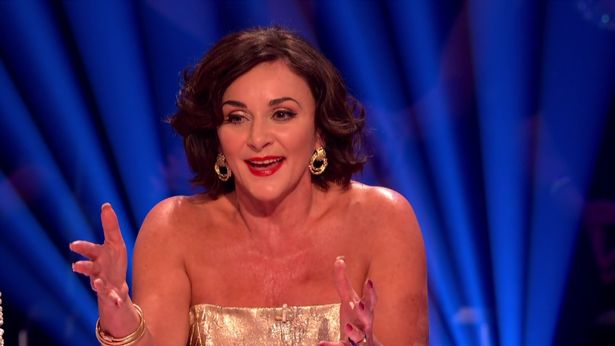