Loose Women’s Coleen Nolan who is currently going through a divorce with husband Ray Fensome, looked meringue-tastic as she posed with the sweet treats in front of her assets.

The flirty photoshoot was all for a great cause as the ladies were stripping off to promote breast cancer awareness.

It’s just the start of the celebrities’ nude display as they will be putting nerves aside, when they perform a striptease on ITV.

SENSATIONAL: Coleen Nolan looked like an ageless beauty as she stripped off

FRUITY: Celebs Go Dating’s Sarah Jane Crawford strips off for a good cause

“We are determined to give the audience a show”

The bevy of beauties will be dancing up a storm for The Real Full Monty: Ladies Night.

It will follow the male version of the show, which will be airing on ITV the night before.

Breast cancer is a cause close to Celebrity Big Brother Coleen’s heart, having lost sister Bernie to the disease in 2013.

SENSATIONAL: Megan McKenna wows as she gets naked for a good cause

www.matrixstudios.co.uk
Ex on the beach hottie Megan McKenna shows off her hot body in sexy underwear

Her other sister Linda was also given a terminal diagnosis earlier this year.

Coleen, 53, revealed her nerves at stripping off for the show in an interview with the Radio Times.

She said: “Although I’m terrified about what I’ve let myself in for, considering I won’t even wear a bikini on the beach let alone get my kit off in front of 2,500 people and millions at home, but getting women to talk about breast cancer checks is way more important than body hang-ups or nerves I’ve got.

THE REAL FULL MONTY: Megan McKenna will be performing a striptease

CRUEL: Megan McKenna was trolled for this snap

“We are determined to give the audience a show they will never forget and hopefully raise awareness that can save lives.

Megan, 25, who is now dating “Muggy” Mike Thalassitis, also 25, appeared on ITV’s Lorraine earlier this week to promote the cause.

The star recently faced cruel comments from trolls who described her feet as looking “webbed” on a sunshine snap she posted with her beau and she told Lorraine the social media abuse had left her feeling “nervous” ahead of the striptease.

She said: “I feel like the trolls can be really harsh on me so that is making me feel a lot more nervous for the show.”

Holly Willoughby hints I'm A Celeb regret: 'What have I done?' 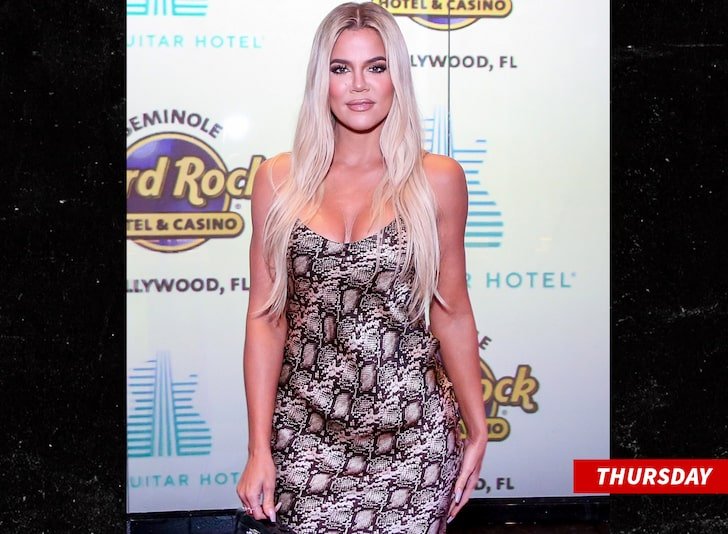