Car Share co-star Sian Gibson has said she is working behind the scenes with him.

She added: “We have got things that we are going to do together.”

The actress said the pair were working on an unnamed show, six months after Peter disappeared from public life due to “unforeseen family circumstances”.

CAR STARS: The pair in the hit series (Pic: NC)

But she confirmed she was in touch with Peter about a new show.

The 42-year-old said performing in the production was “lovely” but she was itching to get back to the writer’s room with her pal.

She said working on a programme that had already been scripted was “really, really nice”.

Sian added: “Long may it continue, obviously I like to do my own stuff as well and hopefully the two can carry on.”

Kay fans were left devastated earlier this year when the Phoenix Nights creator was forced to cancel his first live stand-up tour in eight years.

The 45-year-old had planned more than 100 shows across Britain that would have taken more than a year to complete.

But he told fans: “Due to unforeseen family circumstances, I deeply regret that I am having to cancel all of my upcoming work projects 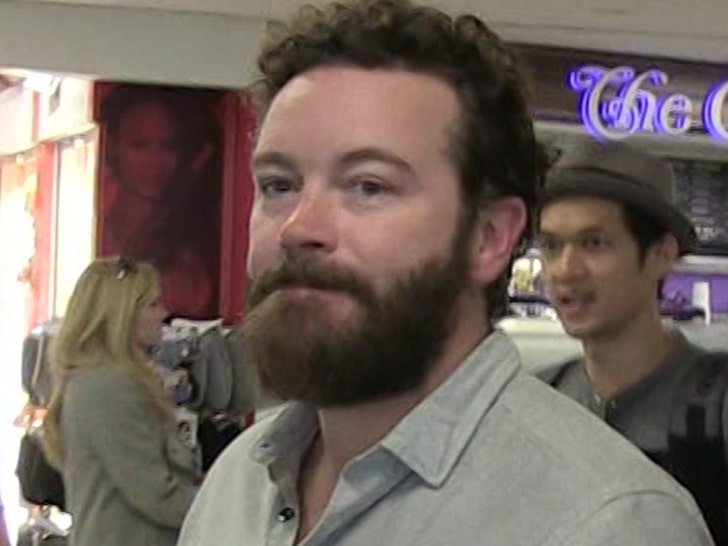