John Amos is craving the opportunity to work with Eddie Murphy once again on the upcoming “Coming to America 2” … and he’s got a delicious reason why he should reprise his role as Prince Akeem’s boss.

We spoke to John, who plays McDowell’s owner Cleo McDowell in the OG film, after news broke Friday that Craig Brewer is coming on board to direct the sequel … and John gives us his pitch for why he belongs in the reboot. Disclaimer: you might get hungry after listening to John’s wild ideas.

It’s interesting … John tells us he hasn’t been formally contacted to come back for seconds, even though Paramount Pictures is reportedly intent on bringing back the original cast, which includes Shari Headley, Arsenio Hall and James Earl Jones.

Watch … John is bubbling with ideas for the sequel, if and when the producers hit his line.

Ice one! Torvill & Dean the movie 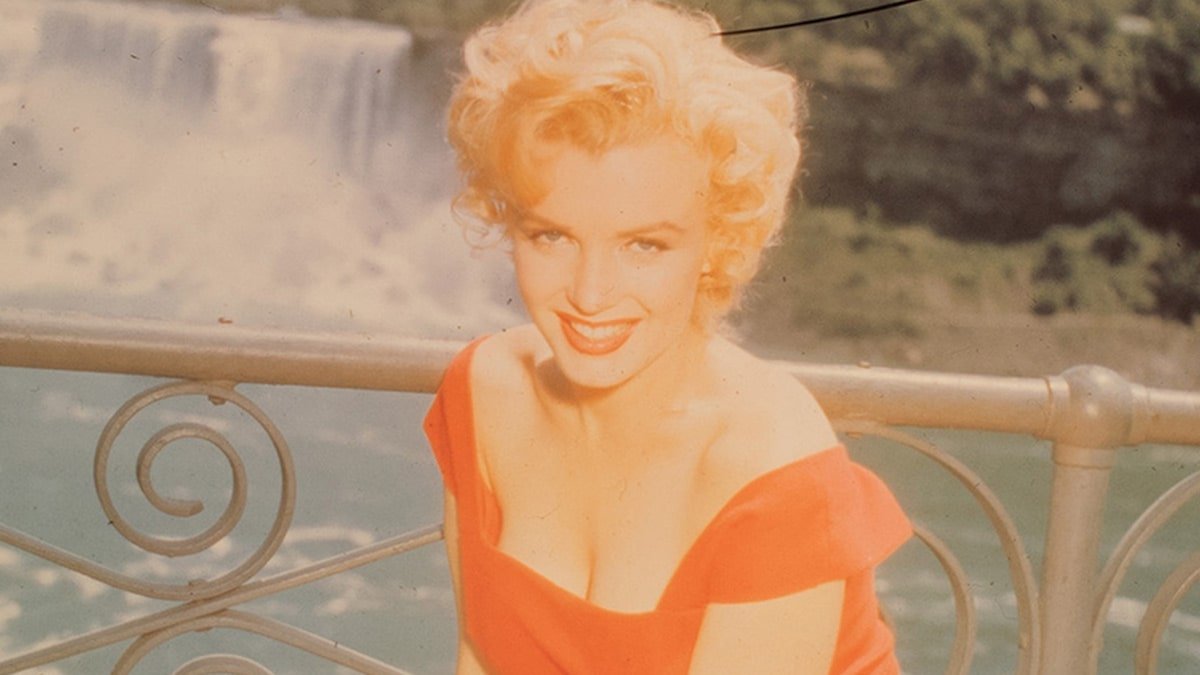