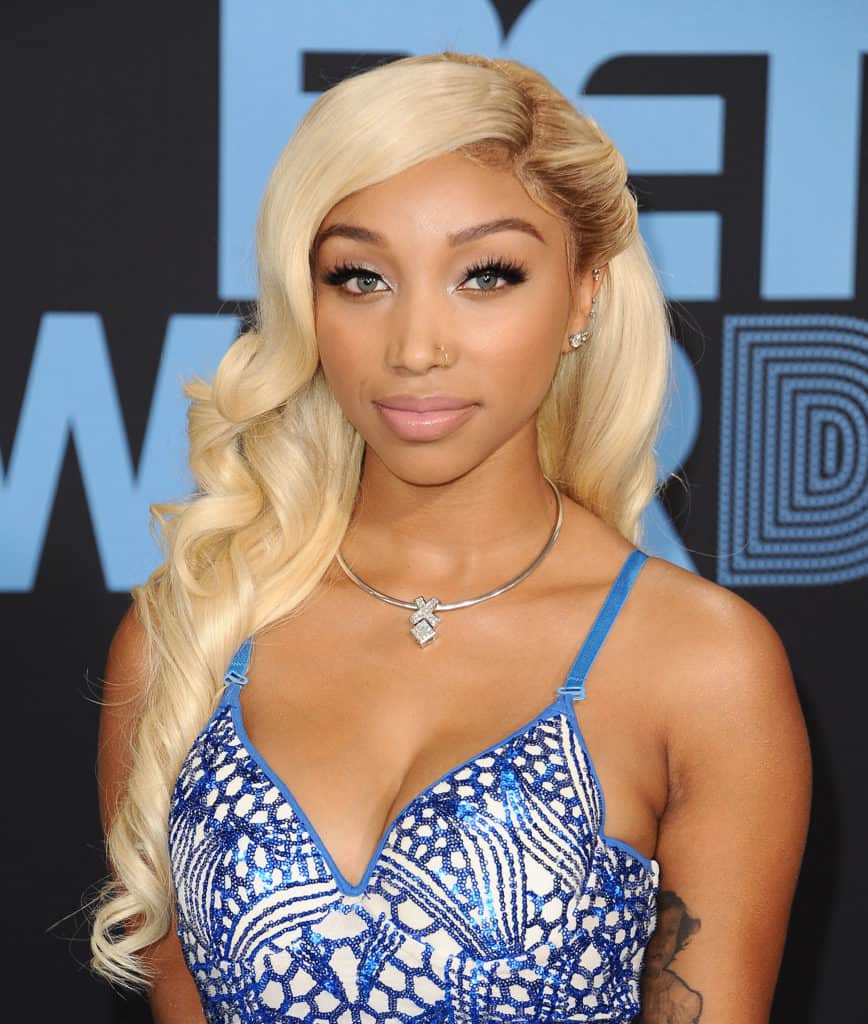 Her fellow co-hosts on ‘The Mix’ announced that Zonnique went into labor on Monday and delivered her baby girl on Tuesday morning.

Tiny took to Instagram and congratulated her daughter and stated, “Congratulations to my 1st💙 my LuvBug @zonniquejailee My Gbaby is so fat & cute!! Just as I dreamed she would be!! I told y’all Today was a very Blessed day straight frm God! & yes I just loved this video so I had to!!”

Most recently, in an interview with Hollywoodlife, Zonnique shared that she’s not quite ready for marriage. Zonnique, 24, said, “I feel like at my age, I don’t really want to get married right now”.

Marriage isn’t completely out of the question for Zonnique however, because she’s definitely open to the idea down the line.

As for now however, she says that getting married just seems like “so much” and that’s just not what she wants right now. “Nique Nique” also adds that her boyfriend is more inclined to get married than she is–adding that her mum Tiny encourages her, especially if her man is in board.

Congrats to the couple! 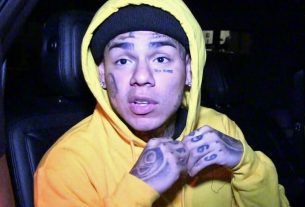 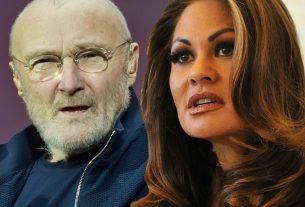