Congressman Sean Patrick Maloney‘s on board with Elsa from “Frozen” being a positive gay character for kids, but if that’s not how it plays out … he thinks Disney should — and will — make it happen soon.

We got the openly gay New York Representative on Capitol Hill Wednesday, who gave us his take on speculation that “Frozen 2” will reveal Elsa is gay and has a girlfriend. He’s definitely down with it, but says it’s not necessary … for this film anyway.

Maloney believes the common Disney movie themes go hand in hand with the stories of so many folks in the LGBT community, so it’s time to make a major gay character happen. He adds … the kids will dig it.

The congressman also has a funny take on Hermey, the elf from “Rudolph the Red-Nosed Reindeer” … even though he doesn’t get his name quite right. 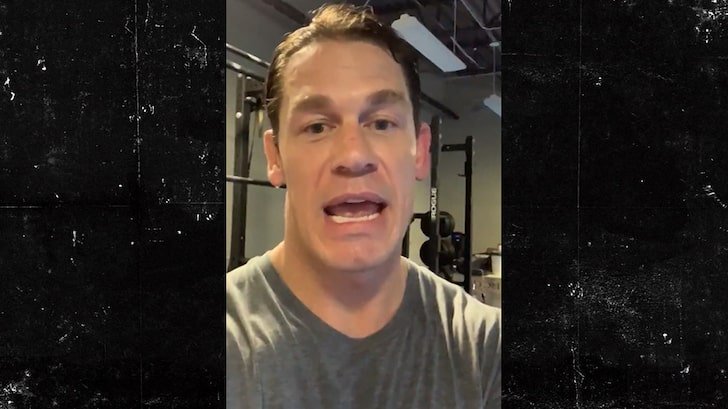