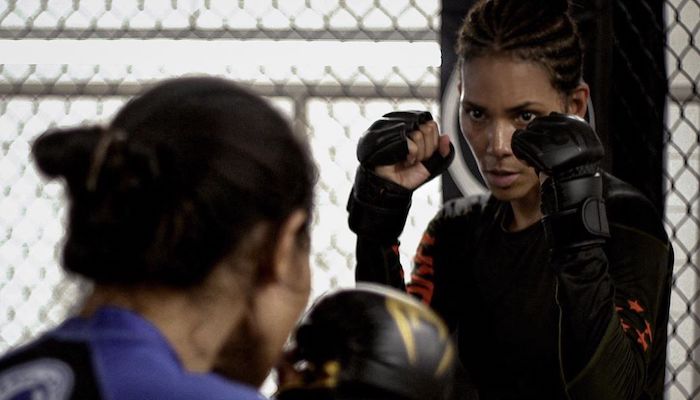 FilmBook is running a Bruised Advanced Screening contest for thirty advanced screening virtual passes for the film. Bruised will be released in U.S. theaters and Netflix on November 24, 2021.

Bruised‘s plot synopsis: “Jackie Justice (Halle Berry) is a mixed martial arts fighter who leaves the sport in disgrace. Down on her luck and simmering with rage and regret years after her last fight, she’s coaxed into a brutal underground fight by her manager and boyfriend Desi (Adan Canto) and grabs the attention of a fight league promoter (Shamier Anderson) who promises Jackie a life back in the octagon. But the road to redemption becomes unexpectedly personal when Manny (Danny Boyd, Jr.) — the son she gave up as an infant — shows up at her doorstep. BRUISED marks the directorial debut of Academy Award winner Halle Berry.”

All entries must be in by November 7, 2021 at 11:59 pm EST. Only individuals who are eighteen or older can entry this contest. United States entries only. No international entries. No P.O. Box addresses allowed. Void where prohibited. Confirmed Winner(s) will be contacted by email. Winner(s) have 48 hours to respond before a new winner is chosen. No purchase necessary.

The sponsor(s) will be responsible for product shipment to winner(s) of this giveaway. This contest is in no way administered, sponsored, endorsed by, or associated with Facebook, Twitter, Tumblr, Instagram, YouTube, Pinterest, or any other social media sites. Any person participating is giving information to FilmBook and not to the aforementioned social media networks.

This disclosure is made in accordance with the FTC 10 CFR, Part 255 Guides Concerning the Use of Endorsements. 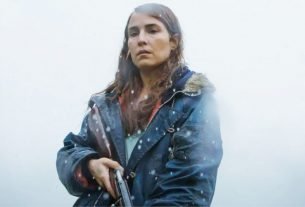 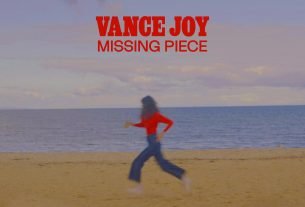 Missing Piece, the first taste of new music from Vance Joy in 3 years