Cops Cancelled After 32 Season Due to Anti-Police Brutality Protests

The current anti-police brutality protests around the world are having their force felt even in the TV world. The longing running TV series Cops, having aired for thirty-two seasons, has been cancelled by Paramount Network. The series was about to premiere it thirty-third season.

After the announcement came to light, it can almost be seen as inevitability if not proactive ahead of criticism that may have been levied against Paramount if they had kept the show on the air.

Cops‘ tagline: “This groundbreaking, raw and realistic series provides unprecedented access into the daily lives and work of police officers, constables and sheriff’s deputies from across America.”

I don’t know if people, in this dawning day, would have bought into that tagline following the rash of killings in the last few years at the hands of police officers, the latest being George Floyd by Minnesota police officers.

Cops was launched on Fox in 1989. In 2013, SpikeTV took ownership and began airing the series. SpikeTV was rebranded Paramount Network in 2018. 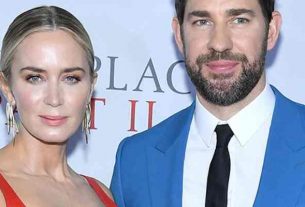 John Krasinski To DJ Virtual Prom For Class Of 2020 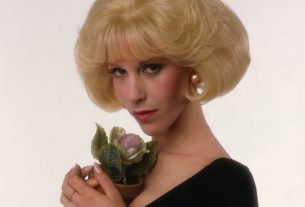 Audrey in ‘Little Shop Of Horrors’ ‘Memba Her?!