Tekashi69 is in the middle of a deadly game of tug-of-war between his NY crew and his record label team in Cali, which could get worse after last week’s shooting … according to cops, anyway.

Law enforcement sources familiar with the case tell TMZ that they fear more blood could be shed after things reached a boiling point between two factions of Tekashi’s world.

We broke the story … Tekashi was set to meet with record producer Elliot Grainge for a dinner meeting in NYC, but things got heated after Tekashi’s entourage was denied entry … and shots were eventually fired, leaving one 6ix9ine’s guys with a bullet in his gut.

We’re told last week’s confrontation was not a one-time freak thing — it had been brewing for a while, as there have been several disagreements between Tekashi’s camp in the East and Elliot’s team in the West on how Tekashi’s career should be managed.

BTW … Tekashi is signed to Elliot’s label, 10k Projects, which also has Trippie Redd signed as an artist.

Regarding the East Coast/West Coast “war,” our law enforcement sources say it’s nothing on the scale of the Tupac–Biggie beef from the ’90s … it’s way smaller than that.

Still, we’re told police fear the worst is yet to come between these two groups. Meanwhile, Tekashi has stayed silent on the shooting and the bad blood in general.

We’ve reached out to Tekashi and the NYPD for comment … so far, no word back. 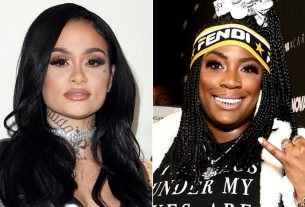 Kehlani Opens Up About Fallout with Kamaiyah 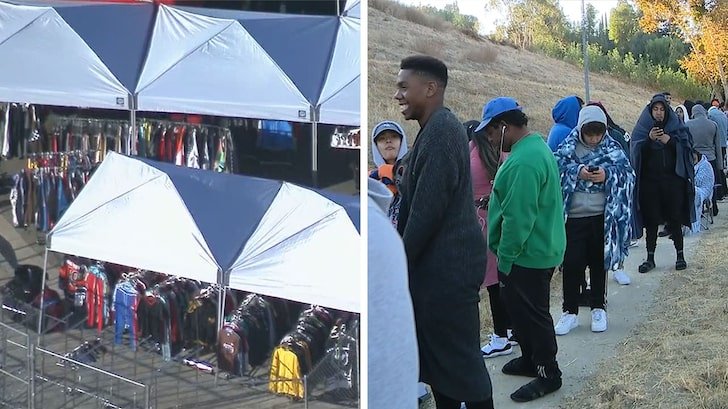 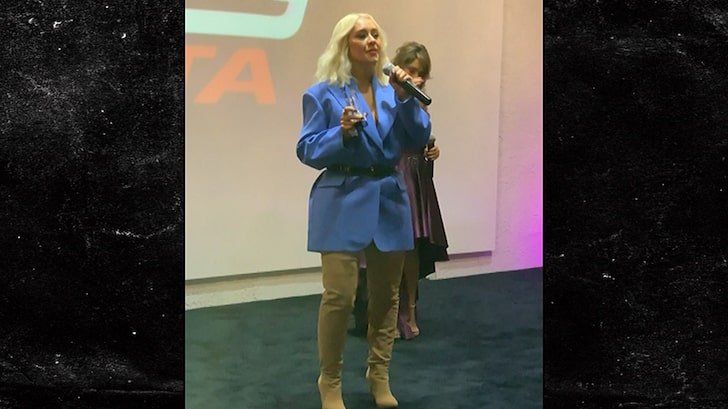