In one of tonight’s episodes of Coronation Street, Steve (Simon Gregson) and Tracy (Kate Ford) headed for a meal with Amy (Elle Mulvaney).

Steve suggested they go to Speed Daal rather than the pub or The Bistro or anywhere a bit more fancy.

It soon became clear exactly why, as Tracy was told that there was a deal on for meals and alcohol wasn’t for sale there.

She seriously wasn’t impressed, turning to her husband and calling him a “m**** bag”.

Viewers went into meltdown, given that “m****” is usually a colloquial term for a woman’s vagina.

One Corrie viewer said: “M**** bag? Thought that meant something else…”

Another tweeted: “And Tracy Barlow just called someone a ‘m**** bag’. This could be a classic.”

A third wrote: “Did Tracy just say m**** bag on Corrie? M**** obviously doesn’t mean the same thing in Manchester as it does in Lincoln.”

And someone else added: “First time I’ve watched Corrie in years and they dropped a coffin, broke a prisoner out from the same funeral and Tracy has just called Steve a m**** bag.”

While a fifth revealed: “I was feeling a bit down, but then Tracy called Steve a m**** bag, so.”

A quick Google would suggest that the word is a colloquial term from Liverpool, that describes someone frugal.

NOT HAPPY: Tracy found out she couldn’t have an alcoholic drink (Pic: ITV)

AWKWARD: Tracy found out Steve had really skimped on the meal (Pic: ITV)

That would definitely fit with the context of Steve not wanting to splash the cash on a slap-up dinner for his wife and daughter.

But perhaps Tracy could have thought of a word less likely to make viewers choke on their dinner? 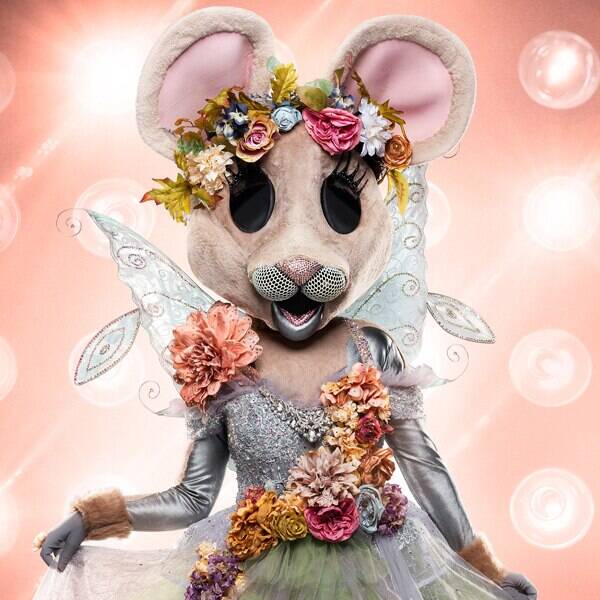