WAGES: Many stars’ salaries are based on their number of screen appearances

Viewers have complained about “the bleak and violent nature” of several episodes including Pat Phelan’s murder rampage and Aidan Connor’s suicide.

However, the storylines have also been ratings winners and helped Corrie pip EastEnders to the British Television Society’s Best Soap and Continuing Drama award.

Antony Cotton, above, Jimmi Harkishin and Paddy Wallace are among a number who have been absent from such plots.

And though most of the cast have supported the storylines, some are said to be fed up they have not featured.

Many stars’ wages are based on their number of screen appearances.

One Corrie insider said: “There has been a bit of a kick-off from a few of the cast about never being included in the soap’s dramatic stories.

“Some feel bosses don’t trust them enough to play out serious acting scenes.

“It’s proving to be a bit of a problem.” 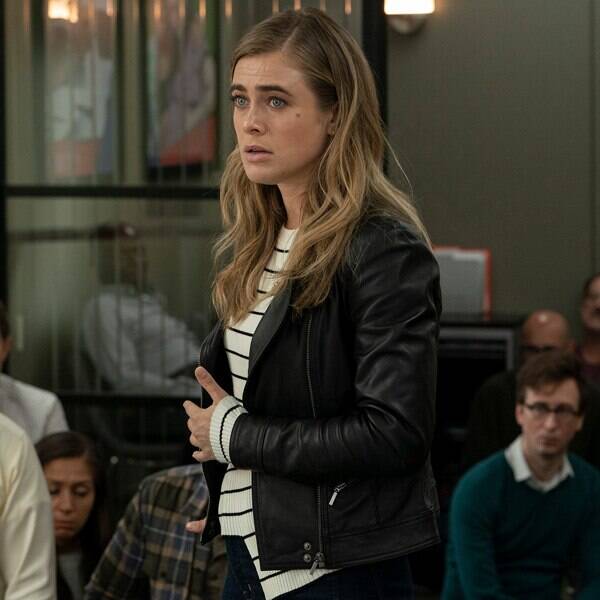 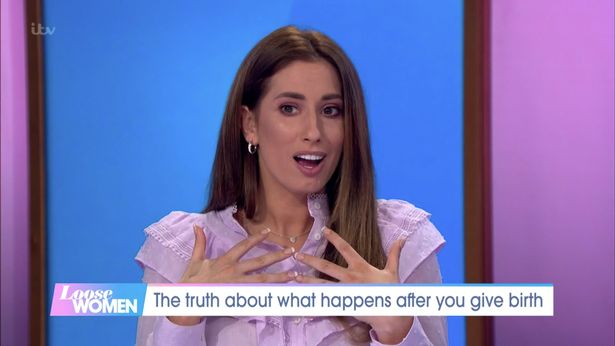 Loose Women and Lorraine axed by ITV over coronavirus outbreak