In tonight’s episode, he was revealed as the attacker of his father Ken Barlow.

He had hit him over the head with a poetry book before pushing him down the stairs.

A flashback scene has confirmed him as the attacker as he stood over his dad’s lifeless body.

GUILTY: Daniel was revealed as the attacker

And it seems that Daniel’s family won’t be quick to forgive when they find out the truth of what he has done.

Show boss Kate Oates recently said at a press event: “Adam is going to be really down on this. Him and Daniel have more in common in some ways.

“The thing we see about Ken is what a terrible parent he is – he’s been hands off on all of them.

ALL REVEALED?: Will Daniel confess to his crime?

“Adam isn’t completely blameless and Ken wants to lay down the law.

Will the Barlows decide to put Daniel behind bars for what he has done?

PRISON TIME?: Will the Barlows send Daniel to prison?

Or in the dramatic episodes next week, will Daniel finally finish the job and kill Ken?

Next week is certainly set to be unmissable.

Corrie continues on Monday at 9pm on ITV. 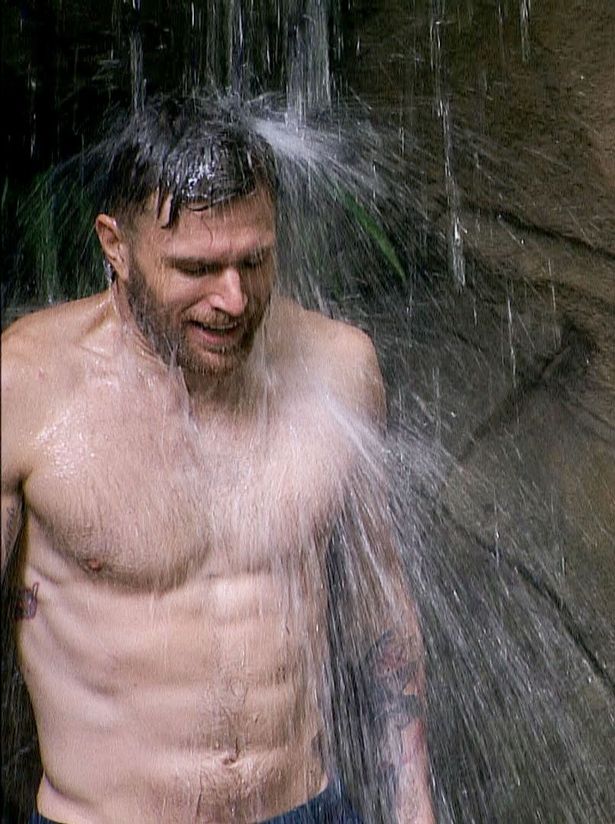 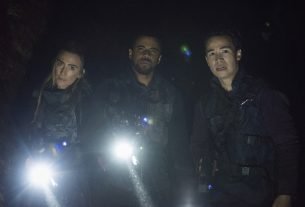 ‘The 100’: Clarke’s Group Makes a Discovery That Changes Everything in ‘Nakara’ (RECAP)