Nick recently returned to Weatherfield when Leanne (Jane Danson) ended up in hospital after being hit by a car.

It became clear to viewers that he wasn’t being completely honest about his life away from the Cobbles.

And tonight, Carla found out a bit more information about what Nick had been getting up to.

After doing a bit of research, she told Johnny Connor (Richard Hawley): “It says here that Nick is the co-owner of a restaurant in Nottingham.”

She went on: “He told me he was working for a mate. A male mate. This co-director is a woman called Elsa.

“Maybe my reinvented zen-like partner is hiding something.”

It looks like things are set to be revealed soon when Elsa turns up on the soap.

It was revealed that she will be played by former Casualty star Kelly Harrison when she arrives.

On Wednesday, Carla confronts Nick about what she’s discovered and decides to go check out the restaurant for herself.

Nick soon tells her that he became a partner to Elsa as a favour for a mate for tax reasons, which is why he needed to keep it quiet.

On Friday, Nick gets ready to go to Nottingham but he’s shocked to find out Elsa’s in town.

MORE TO THE STORY: Carla meets up with Elsa too (Pic: ITV)

Carla spots them having a secret conversation and soon manages to get Elsa on her own.

Elsa tells Carla they really are business partners – but there’s more to the story.

Coronation Street continues Wednesday at 7.30pm and 8.30pm on ITV. 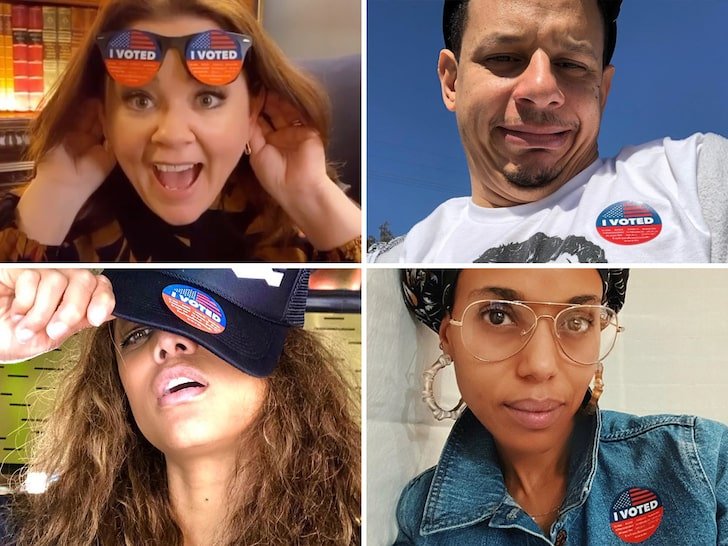 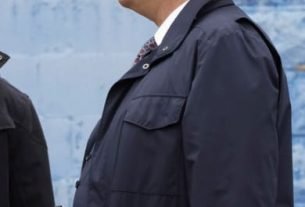