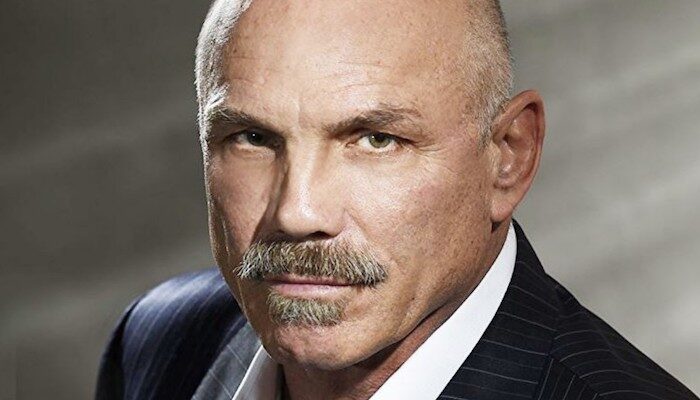 With literally nothing to go on but the title itself, writer/director Mason Ewing still piques our interest enough to speculate. He may be indulging in some tongue-and-cheek as well.

The first five words are an idiomatic expression meaning “Love at First Sight.” Without the preposition, however, the phrase translates as ‘thunderbolt.’ (Close enough.) As for ‘2.0,’ we may reasonably assume that this is a redux of some kind. But it could also represent a sequel. Another of Ewing’s projects, Coup de Foudre à Yaoundé — the capital of Cameroon, Ewing’s native country — is a little bit farther along, in pre-production.

In any case, Kribi is a coastal city, and might be considered something like Cameroon’s Riviera. Photos of the beach at sunset, the Lobé Waterfalls, and a vibrant night life make for a perfect romantic setting, at least. On the other hand, it is still a city, and a fairly populous and industrial one at that. A clash of culture and manners of tourists and locals is always potentially ripe for a comedy set-up. And Kilpatrick could easily fit into either camp.

This multifaceted actor is as diverse in talent as he is imposing in form. With his robust, six-foot-two frame and arresting good looks, he has often been typecast in roles ranging from rough and ready to downright villainous. What’s more, his powerful body is built for action, and he performs many of his own stunts. But this has not compromised his versatility; Kilpatrick is certainly no palooka. Educated originally as a teacher, and following up with graduate studies in television and film at NYU, many of his roles reflect considerable depth — even tenderness.

Of course, Kilpatrick is no stranger to comedy. Neither is Mason Ewing, which is remarkable, considering that, twice orphaned at age seven, the years under the roof of his aunt and uncle were nothing to laugh about. The profound abuse he suffered at their hands resulted in permanent blindness, yet Ewing remains ever steadfast and undaunted in pursuit of his art. Ewing had a special appreciation for humor as a “softer alternative” for conveying messages.

The Mason Ewing Corporation, a holding company of which Ewing himself is CEO, includes audiovisual media as only one subsidiary. The brand has built considerable reputation on a haute couture line of apparel that includes messages in Braille for sighted and non-sighted alike. The Corporation also produces literature, paper and audio, specifically for children and young adults.

Though based in Los Angeles, this Corporation has yet to establish a readily recognizable presence in the United States movie and television market. However, Patrick Kilpatrick on the team offers a particular advantage. Even though this is their first collaboration, Like Ewing, he too offers a number of executive services through his website, among them brand marketing. It would be no surprise if  Kilpatrick contributed his experience in this area in addition to that of performing. In any event, this seems a good recipe all around for a successful partnership. This project is in the early stages of pre-production and no release date is yet available. 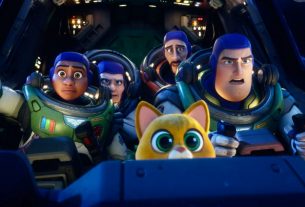 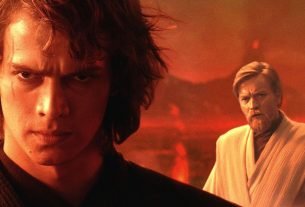 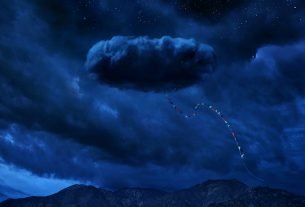