Courtney Love and Sam Lutfi‘s campaign of terrorizing Frances Bean Cobain‘s ex-husband extended to an innocent woman caught in the crossfire … according to the lawsuit the woman just filed.

Jessica Sullivan has a kid with Isaiah Silva, Frances’ ex-husband … and, in fact, lived in the same house with Frances and Isaiah in December 2014. Once things went south between Frances and Isaiah … Jessica claims Courtney and her manager, Lutfi, started harassing and stalking her, too.

In the docs, Jessica says they initially tried to bribe her to take Frances’ side in the nasty divorce battle … and when that didn’t work they resorted to threats. Jessica says in June 2016, Lutfi called her and said, “I’ll put you in the street you f**king c**t. You d**e, f**king bitch, whore.”

She also claims Lutfi told her, “Your kid will be in an orphanage.”

According to the docs, Courtney and Sam tried to drive a wedge between her and Isaiah, and even dragged her dog into the feud. Jessica claims they put her phone number in the free section of Craigslist to advertise her daughter’s puppy. As you’d imagine, Jessica says she got flooded with calls about a free puppy.

We broke the story … Isaiah just filed a very similar suit, accusing Sam, Courtney and others of plotting to murder him in order to regain possession of Kurt Cobain‘s famous guitar.

Jessica is suing Love and Lutfi for stalking and emotional distress. 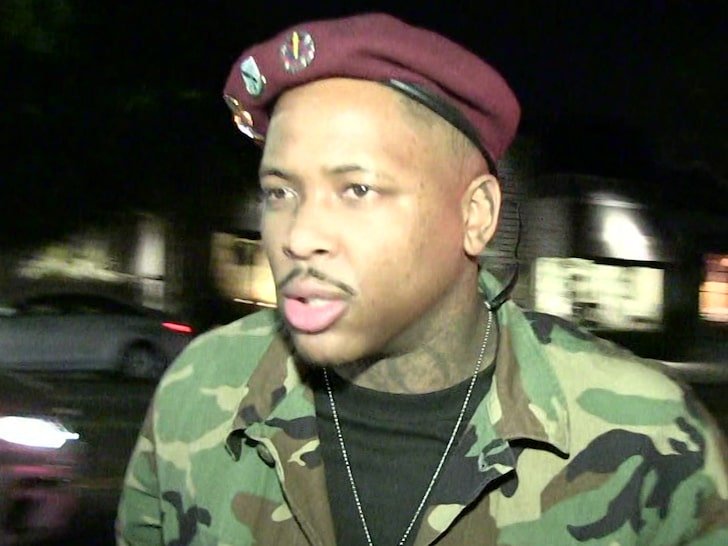