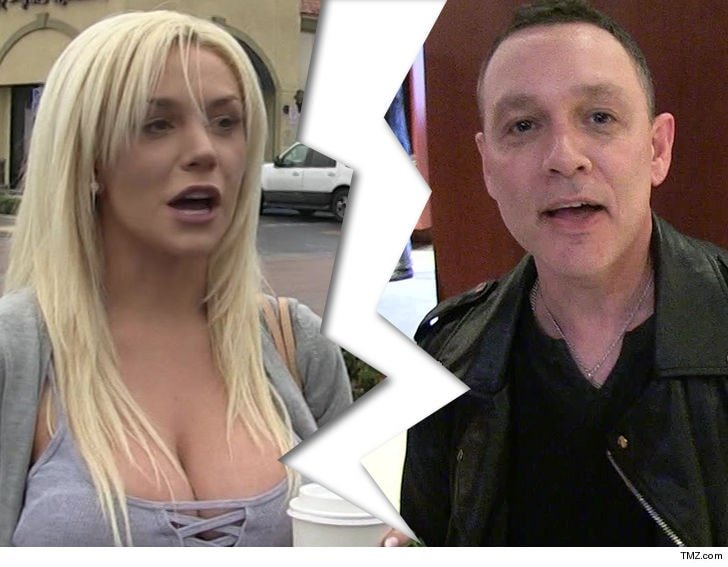 10:10 AM PT — Courtney seems to be in a celebratory mood on the heels of finalizing her divorce — can ya tell?

Nothing says “I’m happy to be divorced” more than a face like this 😝. Congrats?

The marriage between Courtney Stodden and actor Doug Hutchison — 34 years her senior — is officially over … and he’s walking away with their dog and a car.

The former couple filed new docs, obtained by TMZ, informing the court they reached a settlement on divvying up their stuff. Now, once the judge signs off, they’ll be officially single in March.

As for the property split … Doug’s taking their Italian Greyhound — cleverly named, Dourtney — and Courtney keeps ALL of their furniture and appliances. He’s also driving off with a 2001 Jeep Wrangler and his retirement dough … plus, his personal website, which is apparently worth $ 100.

They’re splitting up their bank accounts by branch — she keeps Wells Fargo, and he stays with Chase. Courtney and Doug are also splitting their life insurance policy in half.

As far as debts … Courtney’s picking up the tab for 3 of their credit cards, and he’s gonna inherit one.

TMZ broke the story … Stodden filed for divorce in March 2018 after more than 6 years with Doug, and did not ask for spousal support. She told us that was because she was the breadwinner in the relationship — and there wasn’t a prenup.

The couple made headlines in 2011 when they wed — with her parents’ permission — because Doug was 50 at the time and Courtney was just 16. They announced they were having a baby in May 2016, but a couple months later … Stodden suffered a miscarriage. 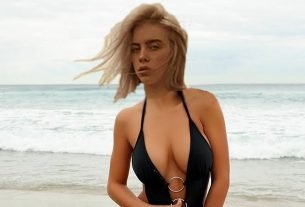 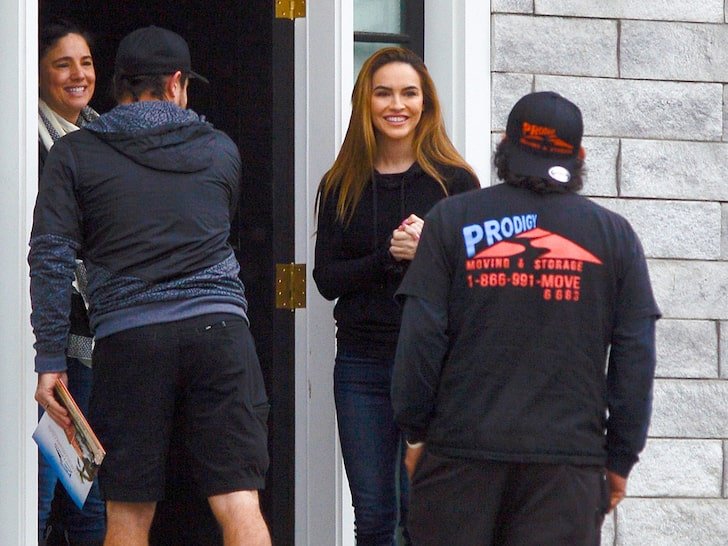 Real Housewives of Potomac: Season 5 Premiere Pushed to Summer Due to Coronavirus Pandemic