Did you know super producer Mike WiLL Made-It is the guy doing the “Creed II” soundtrack?

FYI, Mike is one of the heaviest hitter in hip-hop — he just won a Grammy for the work he did on Kendrick Lamar‘s hit single, “Humble.”

Now, Sylvester Stallone has charged Mike with overseeing the music to his beloved franchise — and Mike says he’s ready for the moment.

“The soundtrack is crazy,” Mike says … “Every song has that gut feeling, that feeling that you’re gonna fight through something.”

Mike says he wanted the music to be as compelling as the movie itself, which comes out Nov. 21 – ”I don’t want it to be a typical soundtrack.”

Ben Affleck Back on Movie Set, Shooting Addiction Role on Heels of Rehab 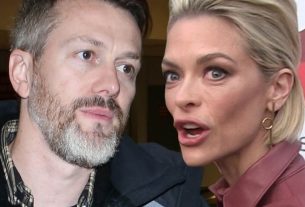 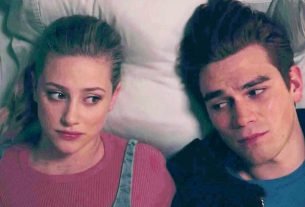