These soccer players have already won big in our book.

Let’s be honest, while you’re probably rooting for a specific team during the World Cup 2018, there may be other players that catch your eye. Sure, the highly-anticipated tournament is a major athletic event, where winning matters. But, it’s also a gathering of some of the world’s most handsome athletes, inspiring our #ManCrushMonday posts for several weeks to come. It’s a spectator sport.

Off the field, these footballers, who make over a million euros a year, clean up very nice. Whether soccer stars like Cristiano Ronaldo are invited to a movie premiere or attend the ESPYs, they’re menswear style may make you swoon even harder.

Check out the best dressed World Cup players on and off the field above!

Strike a Pose! Celebrate Kourtney Kardashian’s Upcoming Birthday by Taking a Peek at Her Best Looks 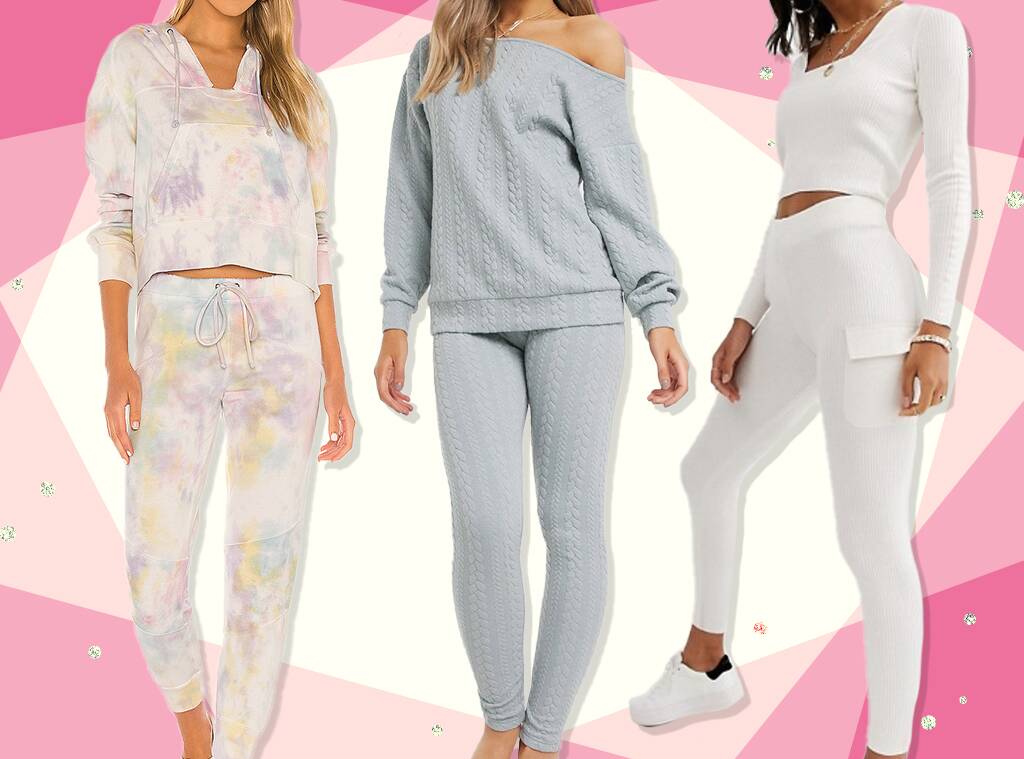 12 Loungewear Sets That Haven’t Sold Out Yet 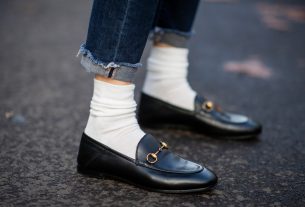