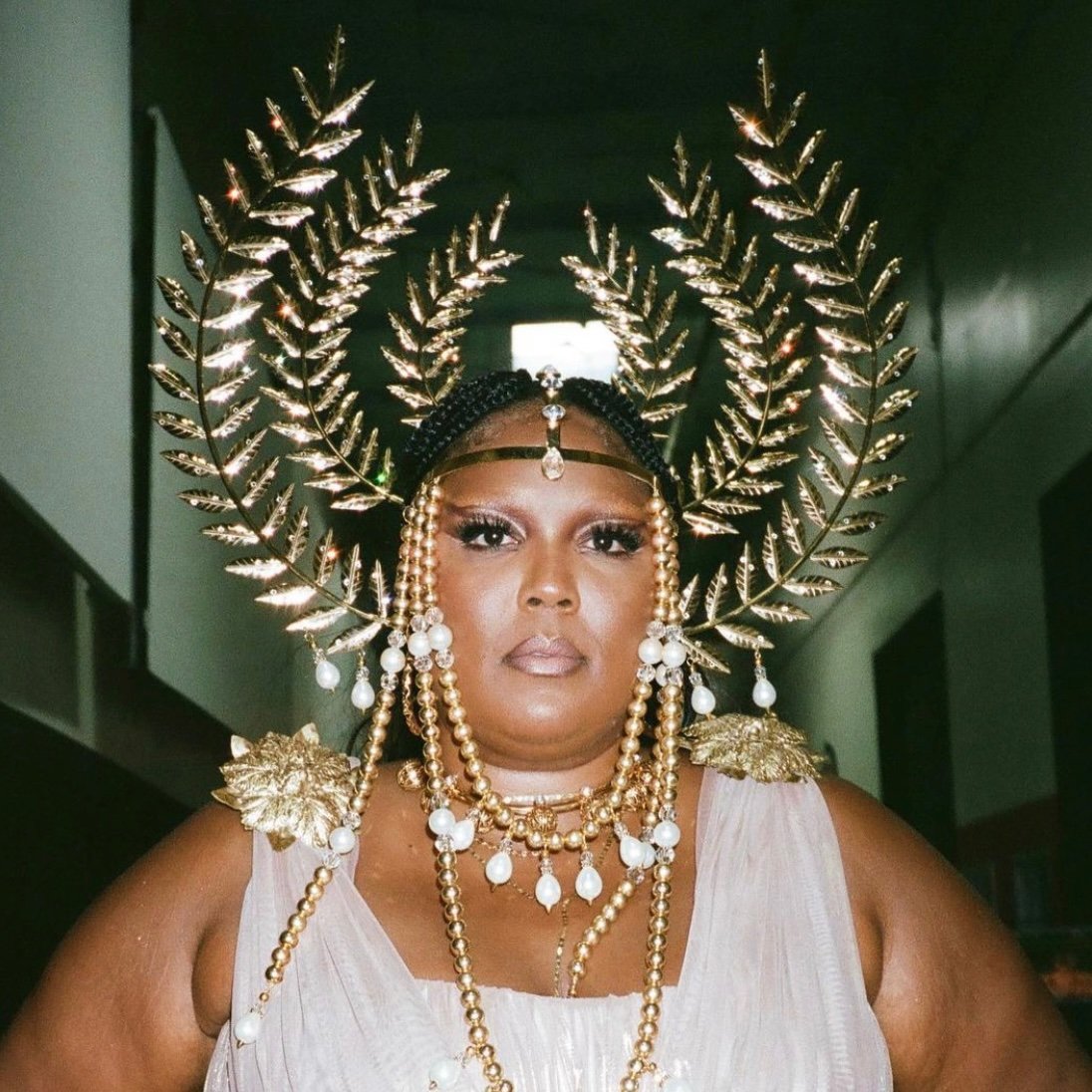 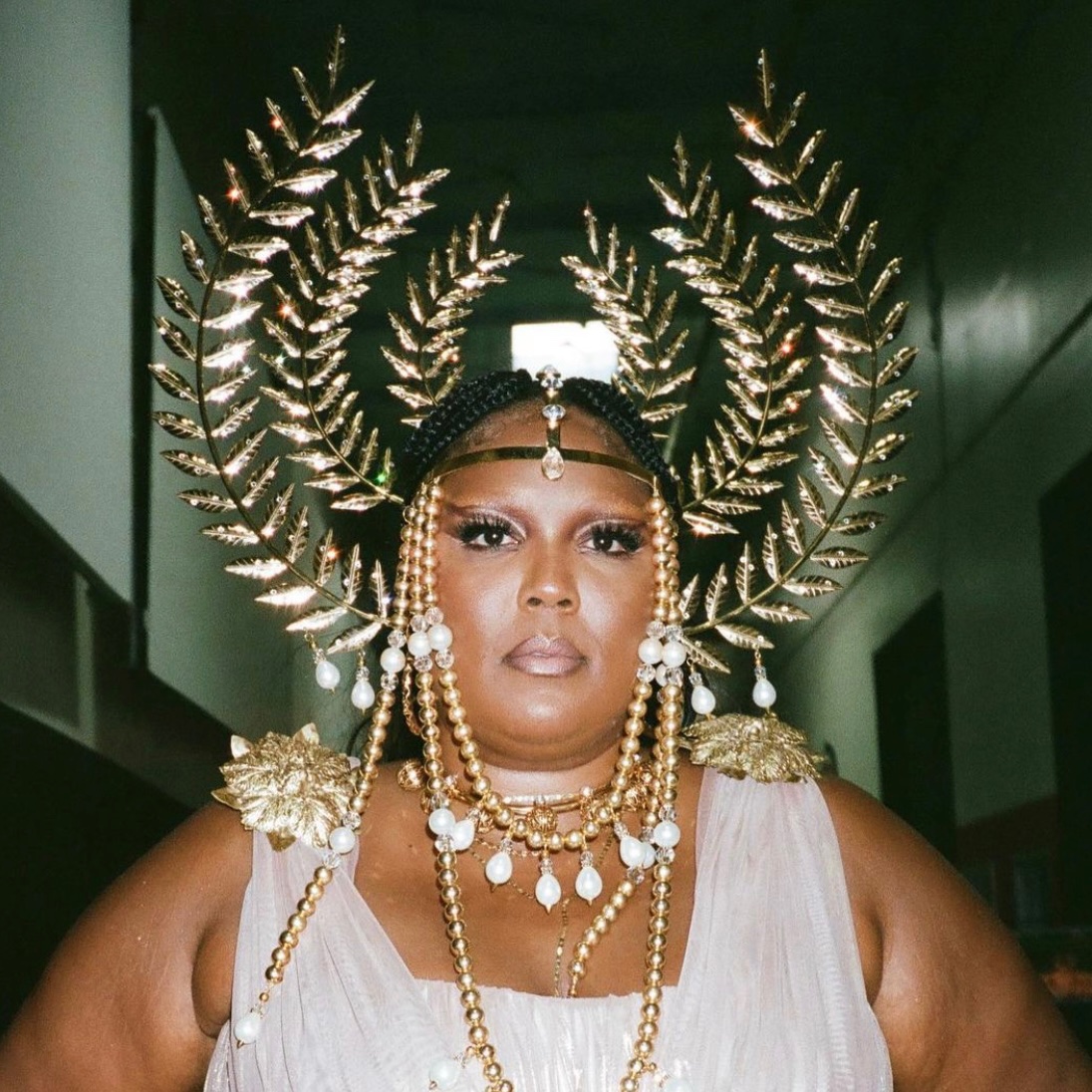 Lizzo is Cybersmile’s Cybersmiler of the month for August. She has won the acclaimed accolade for using her platform to speak out about body-shaming online and amplifying her call for more inclusivity within the body positive conversation.

“I think it’s lazy for me to just say I’m body positive at this point. I would like to be body-normative. I want to normalize my body. And not just be like, ‘Ooh, look at this cool movement. Being fat is body positive.’ No, being fat is normal. I think now, I owe it to the people who started this to not just stop here.”

The multi-Grammy award winner and previous Time magazine’s Entertainer of The Year, has spoken out about the abuse she had received on social media targeting her appearance, identity and body size. Talking on Instagram Live, she spoke about how being subjected to abuse and fatphobic comments affected her.

The singer recently opened up on social media in a tearful and emotional video talking about the fat-phobic and racist abuse she received following the successful release of ‘Rumors’, a track she had recorded in collaboration with Cardi B.


Her post prompted a huge response from the media as well as a wave of support from her fans and fellow artists. Cardi B immediately came out publicly to support Lizzo, and her partner, Offset also spoke out against the abuse saying, “Let these beautiful Black women be great. Stop judging. We work hard being entertainers for the world.”

You can find out more about the Cybersmiler of the Month award and the amazing work Cybersmile does, here!

The Rock Says Drew McIntyre Could Be Next Big WWE Superstar 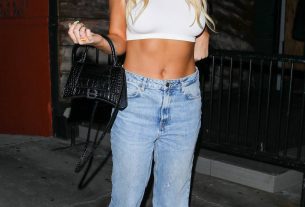 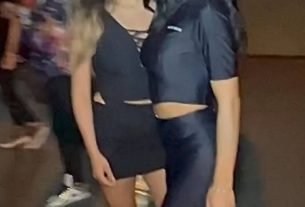