Damon Dash says Lee Daniels had no problem asking him for money and exploiting his goodwill, but he has a major problem keeping his word to pay it back … and Dame’s sick of it.

The Roc-A-Fella mogul told us Wednesday on “TMZ Live” … Daniels ended up millions in the hole to him after making 2 movies — 2004’s “The Woodsman” and 2005’s “Shadowboxer.”

According to Dame … Daniels promised him he’d get his money back no matter what, but then blew him off — which is why Dash started suing Daniels in 2014. As we reported, they struck a settlement deal, but Damon tells us Lee’s sticking to his “culture vulture” ways … and still hasn’t squared up.

Before he filed a new suit, Damon confronted Lee at a Diana Ross concert about getting stiffed … and Daniels appeared to be contrite. Apparently, not enough to please Damon and keep their issue out of court.

Dash is suing Daniels – again — this time for $ 5 million. 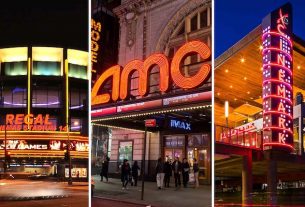 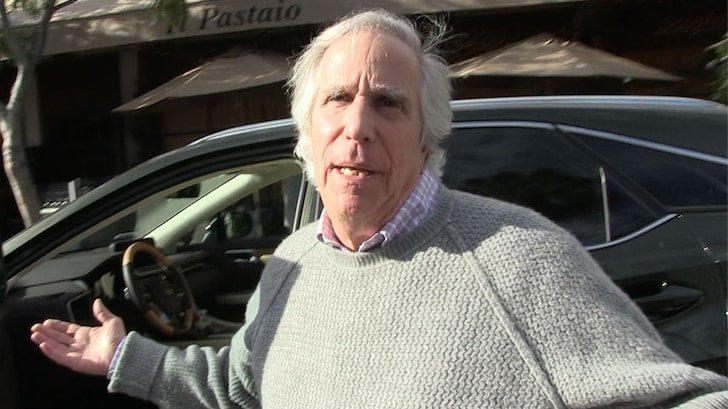