The Levys are still in a state of shock.

Attending the 71st Primetime Emmy Awards, held at the Microsoft Theater in Los Angeles, as first-time nominees for their beloved cult hit Schitt’s Creek, father-son duo Eugene and Dan Levy spoke with E! News’ Jason Kennedy on the purple carpet and admitted that they still can’t quite believe they were there.

“I’m still in a state of shock, actually,” Eugene added, referencing the Pop TV-CBC Television co-production’s rise in popularity. “I mean, you know, we had a lovely kind of slow build to the show and then cut to, here we are at the Emmys.”

Dan continued, “It’s a very surreal experience to go, like, four years where people barely know what your show is about, and then suddenly one year changes and everyone knows it. It’s very weird to be here, I’m not going to lie.”

When asked why they thought the show was finally breaking through with the Television Academy now, Dan sad, “I think it’s word of mouth. I feel like people who liked it were really vocal about it, which is a great thing.”

Eugene added, “That’s the key thing. I think the fans really kind of got the word out through social media. They just loved the show. At the end of last year, we kind of ended up on some lists which was kind of, ‘Wow, can you believe it? We’re on a top 10 list!’ And now here we are.”

Dan, who not only co-created the show with his father, but stars alongside him as David Rose, summed it up best: “Bottom line, if you see our cast walking around, they’re all just gonna be—We all just have no idea how it happened or why it happened, but we’re very happy to be here.”

It’s a big night for the Schitt’s Creek crew at this year’s ceremony, with a total three nominations still to be decided. Not only is the show up for Outstanding Comedy Series, finally breaking through in its fifth season to give stalwarts like Veep, Barry and The Marvelous Mrs. Maisel a run for their money, but Eugene and Catherine O’Hara both received nods for their work in the Outstanding Lead Actor and Lead Actress in a Comedy Series categories. (The show was also nominated for Outstanding Contemporary Costumes at last weekend’s Creative Arts Emmys, where it lost to Netflix’s Russian Doll.)

Whether or not Dan leaves the ceremony a winner, he’s already begun planning his next act once Schitt’s Creek finishes its run with season six next year. Days before the Emmys, it was revealed that he’d signed a three-year overall deal with ABC Studios to develop and producer scripted projects for the studio.

“I’m thrilled to be partnering with ABC Studios in this exciting next chapter,” he said in a statement. “As I say a bittersweet goodbye to Schitt’s Creek, I look forward to the opportunity and privilege to continue to tell inclusive and meaningful stories that shine a positive light out there.” 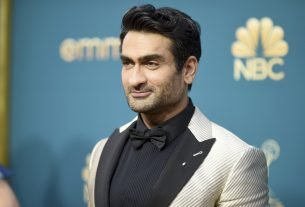 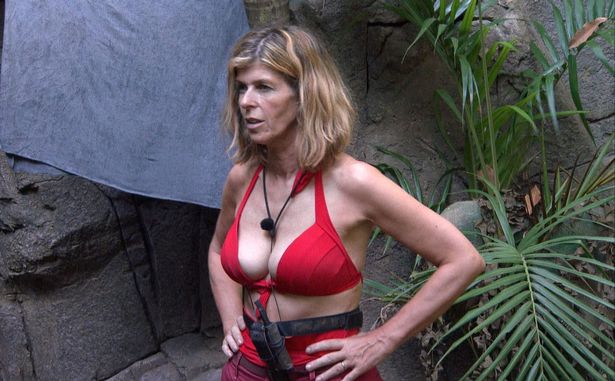 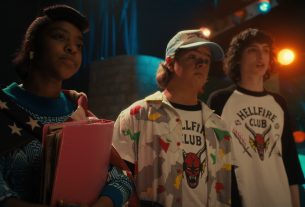