TMZ Sports broke the story … Bonnar was subdued by concerned citizens in Nevada on Sunday after he was driving like a maniac 10 miles off the Vegas Strip.

When the Highway Patrol arrived, Bonnar was passed out in the front seat of his car — and reeked of booze. He was booked on a felony DUI charge and the video of the arrest was very disturbing.

“I’m obviously sad about it because he’s a guy that I care about,” Dana said … noting that he was a key part of the very first season of “The Ultimate Fighter.”

We also asked Dana about the long-awaited return of Jon Jones — who’s scheduled to fight at UFC 232 in December against Alexander Gustafsson.

Dana says he just spoke with Jones the other day and he sounds focused and ready to go. Dana says he understands the concerns surrounding JJ based on his previous outside-the-Octagon problems but feels like his head is in the right place this time around.

As for Nate Diaz, we asked if he’s working on scheduling another fight for him since Dustin Poirier pulled out of their scheduled UFC 230 bout with an injury. 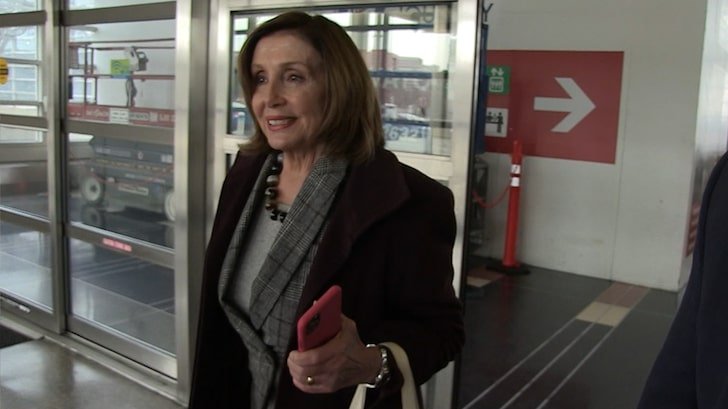 Nancy Pelosi Rips Trump for Retweet of Her in Islamic Garb 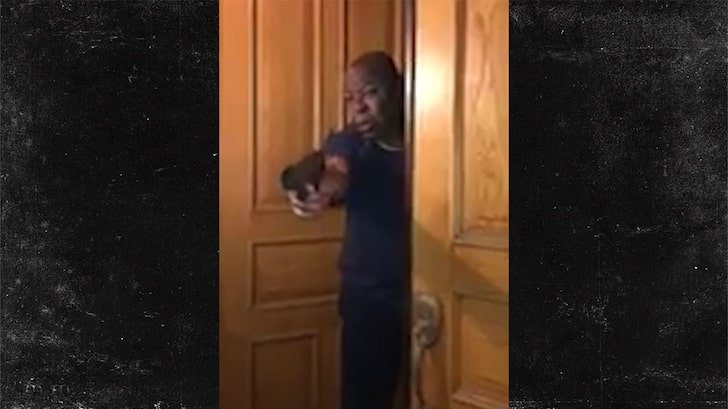