Guardians Of The Galaxy actor Chris Pratt called her “a real star”.

And he admitted: “I’d be a little starstruck if I met her.”

Plus-size fashion boutique boss Gemma has divided the nation since she first stepped on to the ice on the ITV show four weeks ago.

BREAKING THE ICE: The GC has been sent a good luck message from the Jurassic World star (Pic: Matt Frost/ITV/REX/Shutterstock)

“I think she could win because of the popular vote. The judges are a***holes”

Like Marmite, millions either love her or hate her.

Outspoken show judge Jason Gardiner is not a fan and has branded her “a brat” and “lazy” – and even fat-shamed her by claiming she will never be lifted on the ice.

Trolls have also poked fun at her size and last weekend, when she fell during her routine, cruel critics claimed it was all a publicity stunt.

However, Gemma – who calls herself The GC – is having the last laugh.

Chris, who is one of Tinseltown’s biggest leading men – he has also starred in Jurassic World and Avengers: Infinity War – has thrown his support behind Collins and wants her to win.

He got hooked on her former reality show The Only Way Is Essex when he was filming in the UK and was particularly taken with Gemma.

Chris said: “The GC, she’s a real star, I love that show. I watched it when I was out here shooting, years ago. I got hooked on it.”

And when told about her tumble, he sent her a message saying: “She fell hard, did she hurt herself? Is she OK? Oh, Gemma, I’m sorry darling.”

The news was a big boost for the reality TV star.

Gemma found out about it on her 38th birthday on Thursday and she posted a message saying: “Wow my birthday dreams have come TRUE. I’ve got you 2 tickets to come and see me on @dancingonice.”

But he isn’t the only Hollywood star on her side as she is pals with the Kardashians’ family friend Jonathan Cheban after they met on Celebrity Big Brother in 2016.

He flew to the UK to cheer Gemma on and said: “I think she could win because of the popular vote. The judges are a***holes.”

Dancing On Ice is on tomorrow at 6pm on ITV. 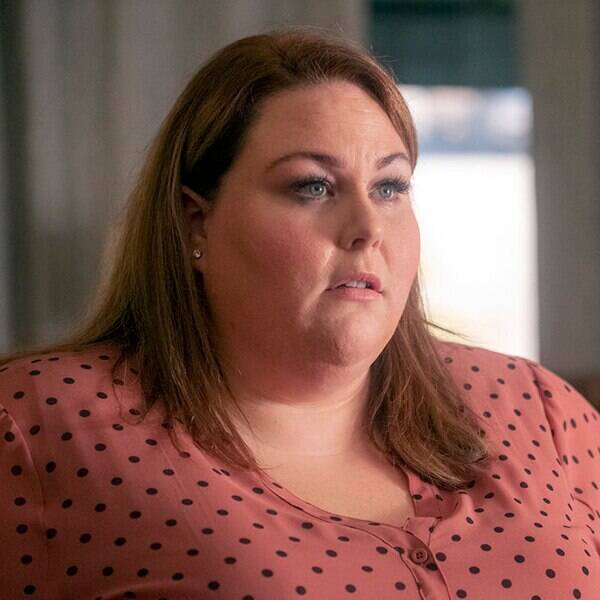 This Is Us Explores Kate’s Relationships Past and Present