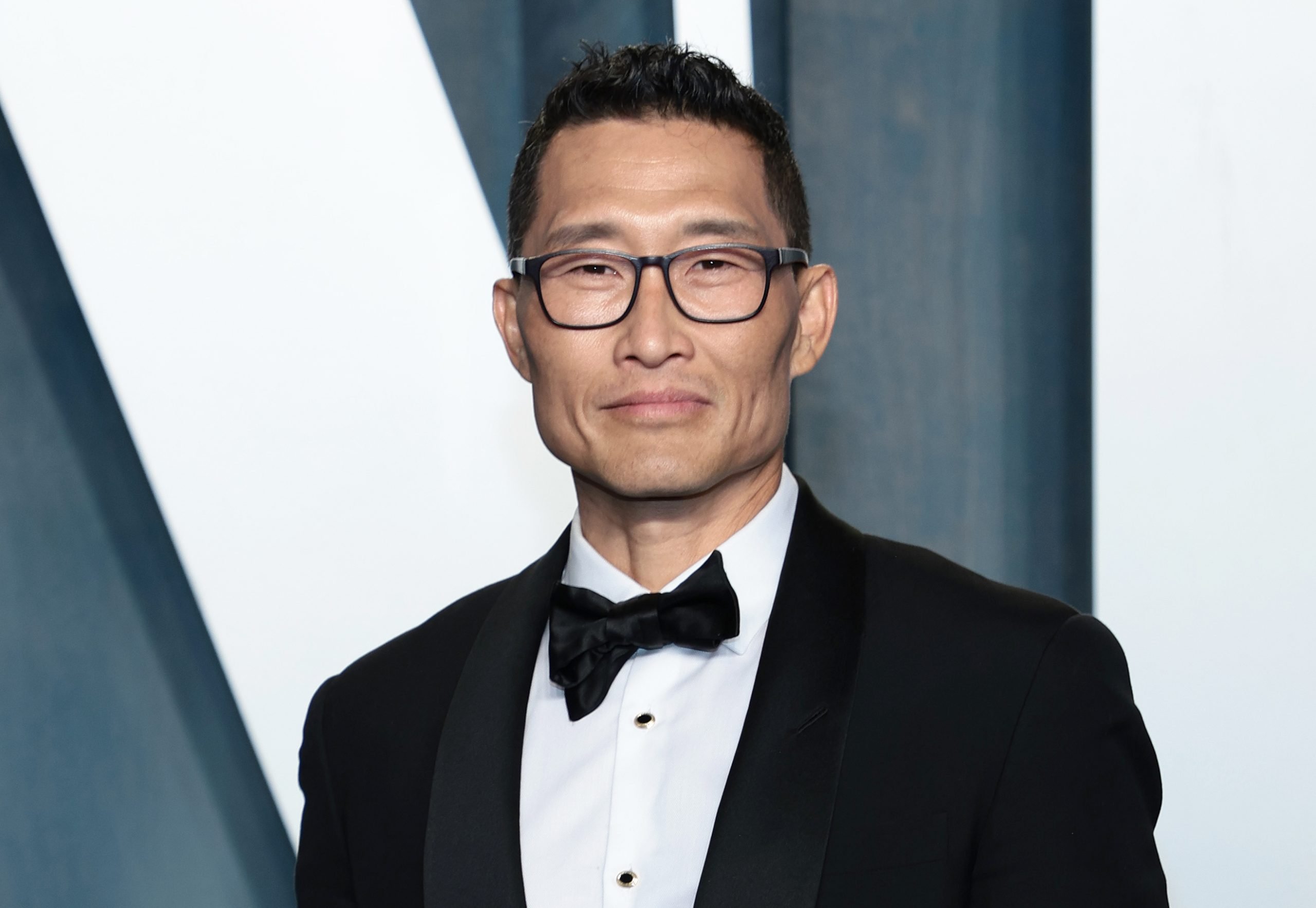 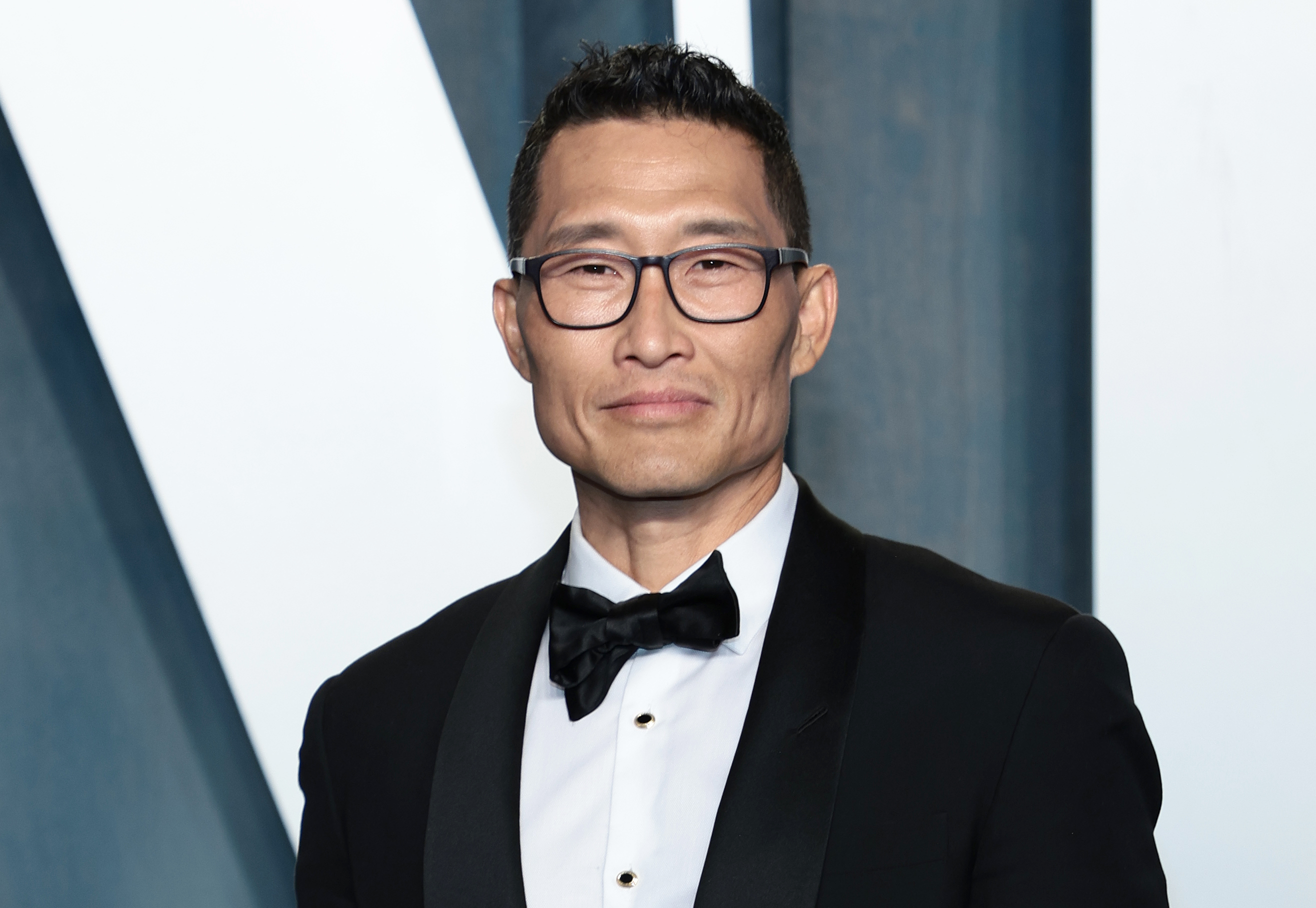 By Rachel West. 8 mins ago

Daniel Dae Kim is taking a look at Asian representation onscreen in Hollywood with his family and one fan-favourite series keeps coming up short.

As part of teaching his children about Asian-American and Pacific Islander representation, Kim and his wife have made it a habit to point out Asians in the cast of Hollywood TV shows and blockbuster movies.

“When my kids are watching shows, my wife and I always did this natural thing, which was whenever there was an Asian face on screen, to point it out to say, ‘Look,’” Kim explains to Esquire. “Just by doing that, it kind of created a dynamic where you would notice when you didn’t see it.”

READ MORE: Arden Cho Claims She Was Paid Less Than Her Co-Stars On ‘Teen Wolf’, Won’t Be Joining Revival

One show that Kim and his family loves but lacks Asian representation is “Friends”.

“My kids loved ‘Friends’ because they would watch repeats and they would say to me, ‘Hey, how come in their New York everyone is white?’” Kim explains. “‘Thank you for thinking about that,’ I would tell them. Because it’s true. As much as I love that show, when it came to diversity it was…it was…challenged, shall we say.”

The NBC sitcom was known for its ensemble cast, all of whom are white.

“When we see a show that has no minority representation, we’d say, ‘Wow that, that’s an awfully homogeneous cast.’ It’s important that we look at all of our entertainment through our lens. But it always says something about the way that I grew up,” the “Lost” star says.

Kim, who also runs his own production company, shares that Asian-Americans are statistically more likely to identify with non-Asian characters more than any other race.

“So that means that they would see someone like Jennifer Aniston or any of the cast of ‘Friends’ and be able to say, ‘Oh yeah, that’s me.’ Whereas other people of other races would not be able to do that as easily and as willingly, unless the character was of the same race,” he adds. “That was a very interesting thing, that psychologically we look outside of our own experience because we didn’t have others to look towards and we were taught to assimilate. That’s a very interesting dynamic in the collective psyche of Asian America.”

Kim recently shared a document from the Chin

ese Historical Society of American Museum on his Instagram which shows that “Green Hornet” star Bruce Lee made less than his co-stars and the same wage as stunt performers on the 1960s series despite being the second lead.

The pay inequality is something Kim experienced on “Hawaii Five-O”. He left the series in 2017 over pay disparity between himself and co-stars Alex O’Loughlin and Scott Caan. CBS did not agree to give him equal pay and he exited the show.

READ MORE: BTS To Visit The White House To Discuss Anti-Asian Hate Crimes And The Importance Of Diversity And Inclusion

“When I left ‘Hawaii Five-O,’ I didn’t necessarily do that for myself as much as I did for generations coming behind me because it takes people like us who are established and can make the choices to take a job or not, that will help those who don’t have a choice, who are starting out and, you know, are offered something less than equal and have to take it because they don’t have the choice,” he adds. 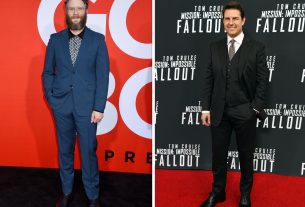 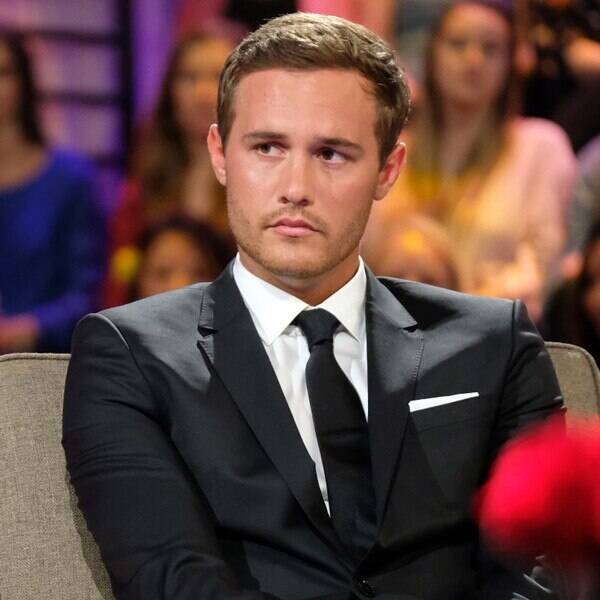