Danielle Bregoli‘s star continues to rise, because her Snapchat series is bringing in tons of eyeballs to the screen, and she’s looking to parlay the early success into even more projects.

Snapchat tells TMZ … Danielle’s new Snap Original, “Bringing Up Bhabie,” generated over 10 MILLION unique views in the 24 hours after its Monday debut. We’re told the first-day numbers give Snapchat tons of confidence that the show’s a hit.

Look out Kardashians … a rep for Danielle points out ‘KUWTK’ gets 1.5 million viewers per episode, adding, even though they’re not in competition, Bhad Bhabie’s numbers are WAY bigger.

Danielle’s first-day viewership makes for one of the most successful premieres for this type of series, which started launching back in October. Snap honchos are super happy with the direction of their original content — thanks, in large part, to Bhad Bhabie.

As you know, Danielle has been rapidly expanding her empire with a 25-city tour, a certified gold single, a futuristic billboard ad, and a lucrative beauty and makeup endorsement deal.

Taking into account all of her revenue streams … Danielle’s reps tell us she should easily surpass yearly earnings of $ 10 million.

So, what mountain will Danielle climb next? We’re told she’s looking for TV and movie roles. 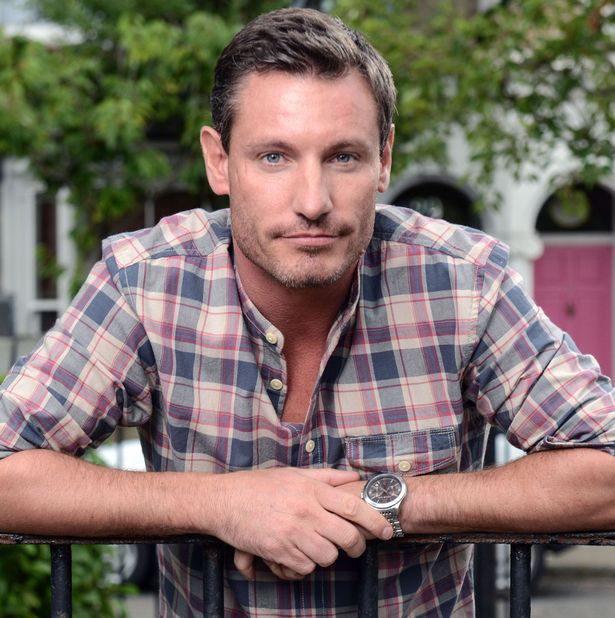