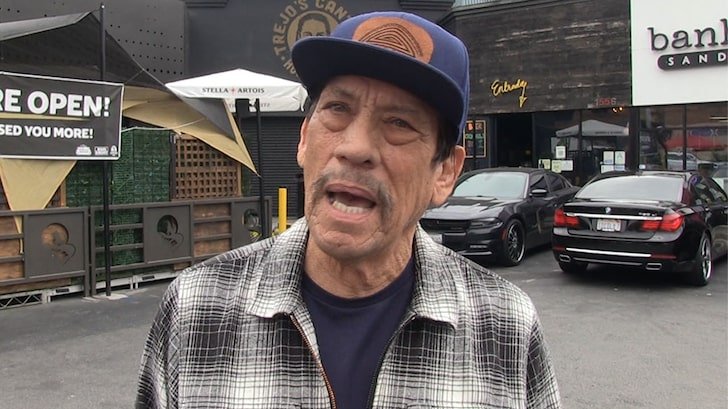 Danny Trejo wants voting rights restored to felons who’ve paid their debt to society, but while they’re on the inside … he thinks Kim Kardashian‘s doing more to help than President Trump.

We got the actor — who spent years in various prisons back in the day — at Trejo’s Cantina in Hollywood, and asked him if prisoners should be allowed to vote from behind bars, or while on probation or parole.

Danny says ex-inmates should be allowed to vote, along with people being held in county jails before they’ve been convicted. He’s staunchly in favor of states — like Florida has done — restoring voting rights to folks who complete their prison bids. 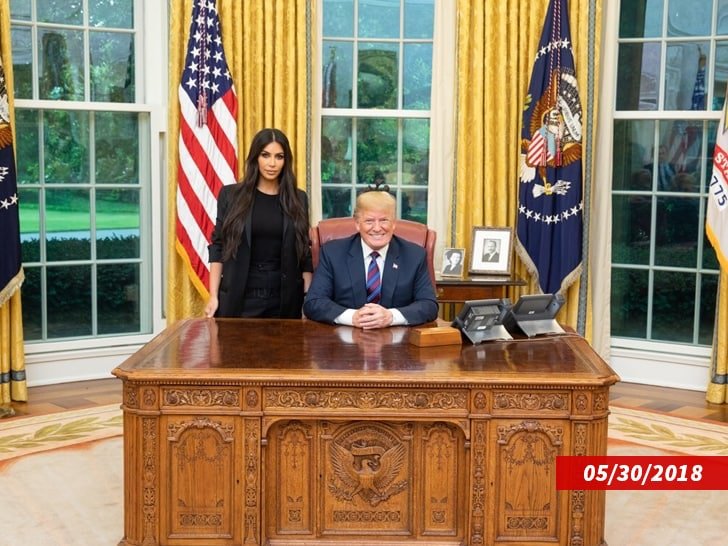 As for prison reform’s impact on the election — Danny scoffs at President Trump tooting his own horn. Despite, the fact POTUS signed the First Step Act into law … Trejo doesn’t think he deserves all the credit.

Instead, he says Trump’s just standing on the shoulders of people like Kim K … and while he’s overlooking one HUGE issue for America’s overcrowded prisons. 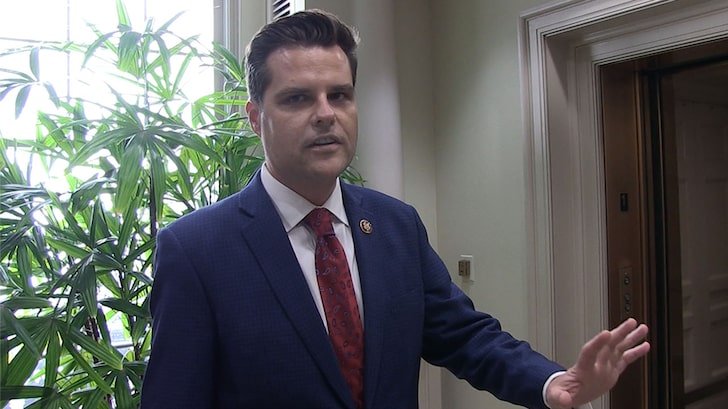