David Arquette is 47 YEARS OLD — and flying off the top rope!!!

Arquette was teamed up with his former nemesis RJ City (their tag name is Arquette City), and they took on Halal Beefcake … two guys who came out in “Scream” masks to taunt Arquette.

The video is great — Arquette gets double-crossed, takes a middle finger to his face … and then busts out a frog splash from the top rope, all captured in footage airing Nov. 9 on Global Wrestling Network.

Remember, Arquette was the WCW Heavyweight champ back in the day — but that moment is widely regarded as one of the low points in pro wrestling history.

Recently, Arquette went to Mexico to train with luchadores and perfected some pretty advanced wrestling moves. 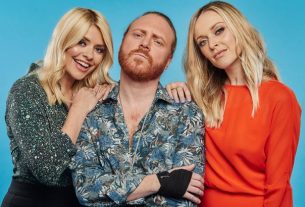 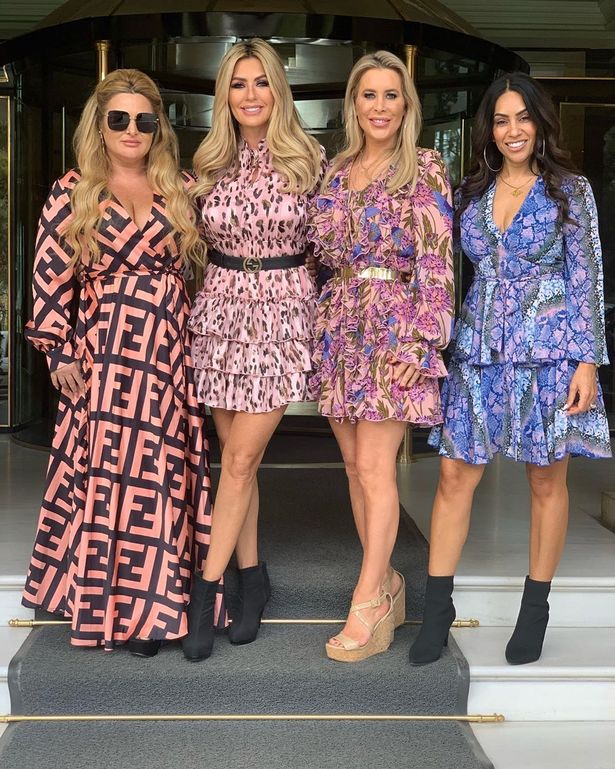