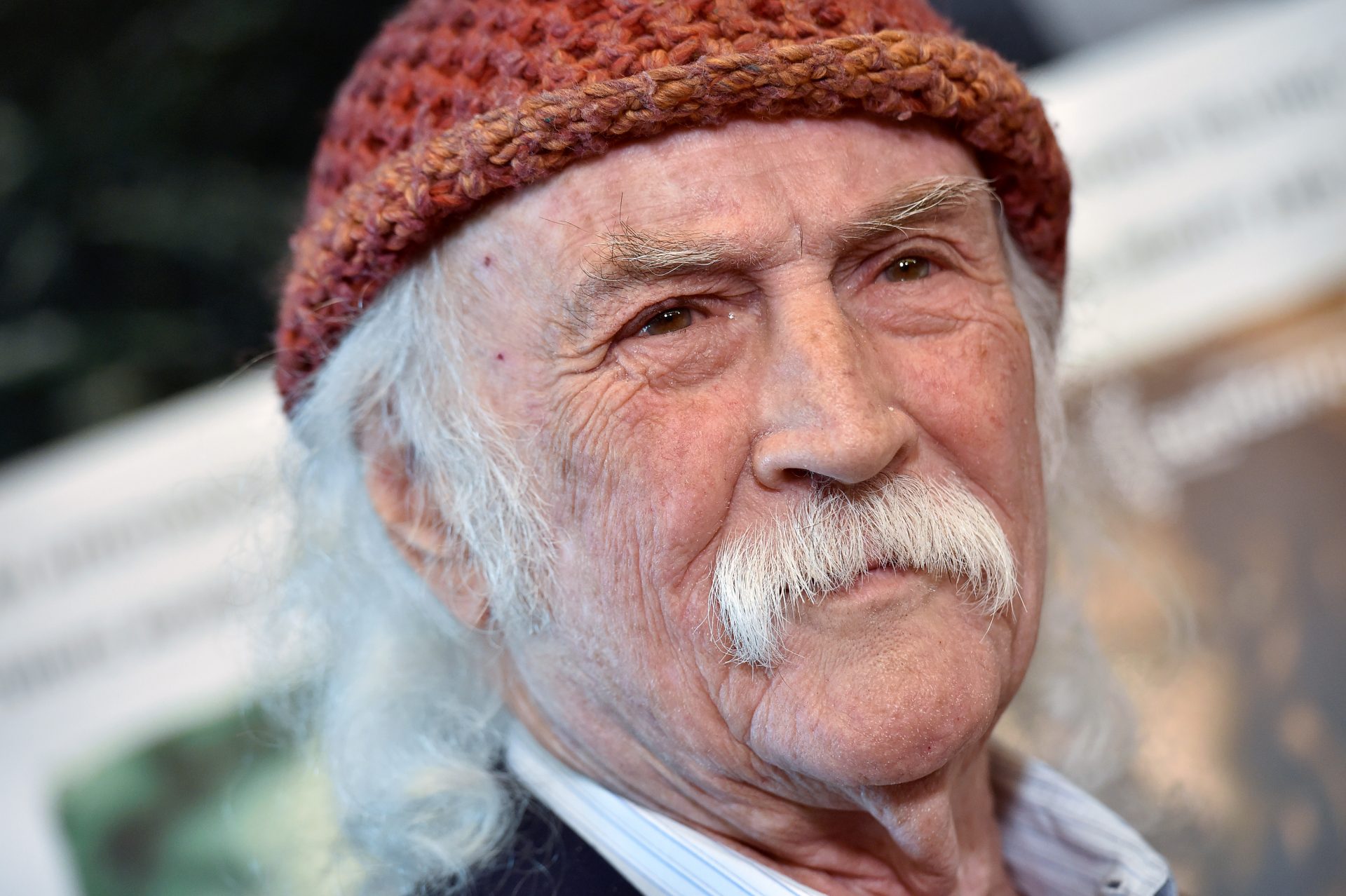 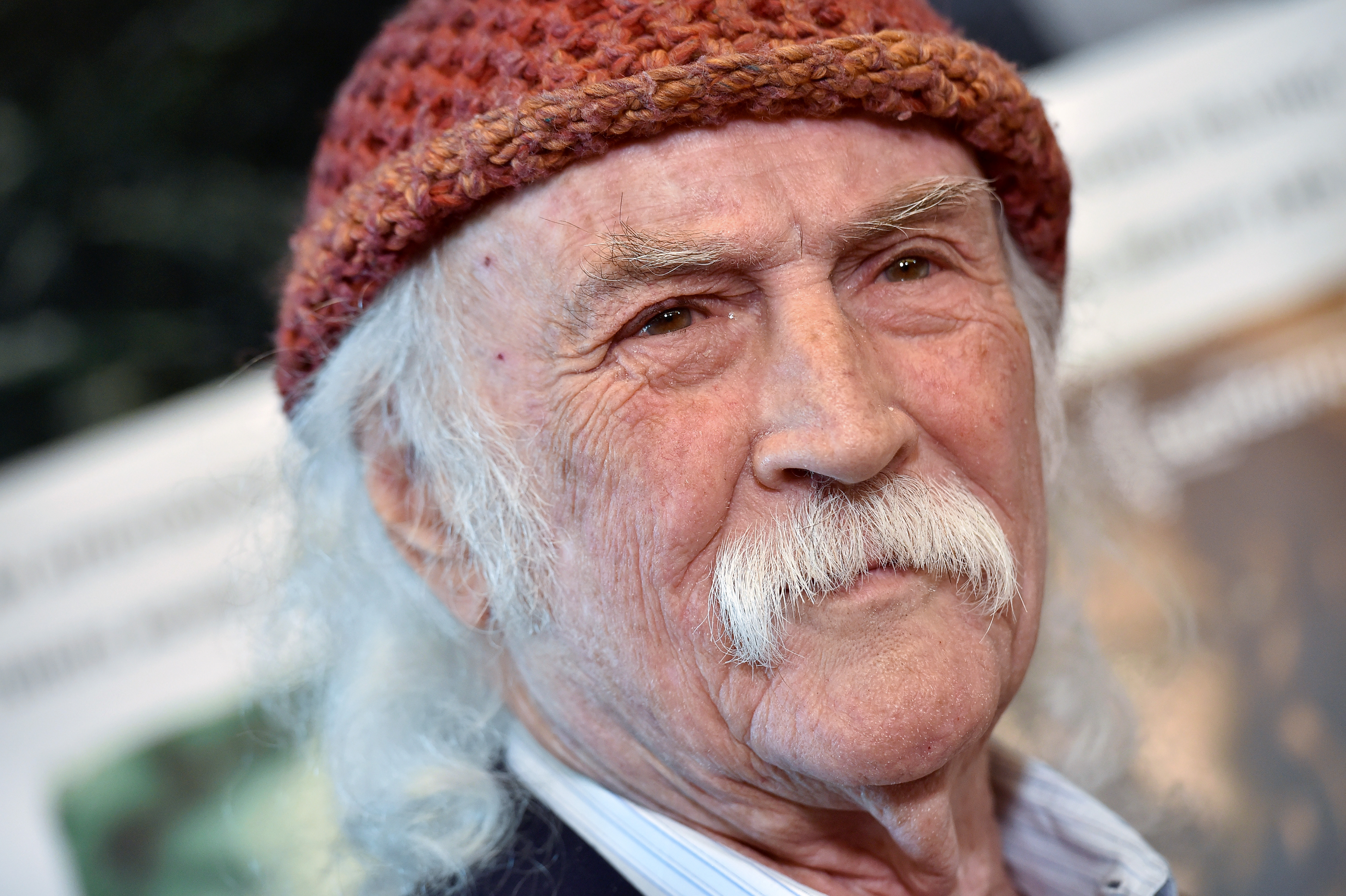 One of David Crosby‘s final messages on social media before his death is pretty telling. The founding member of The Byrds and Crosby, Stills & Nash died after a long illness, his wife, Jan Dance, told Variety on Thursday. He was 81.

Just a day before his death was announced, Crosby posted a message about heaven. “I heard the place is overrated….cloudy,” he wrote on Wednesday morning.

This was in response to a post shared by Twitter user @stiflersmomsays, which is a screenshot of a Google search for the phrase, “Can we go to heaven with tattoos?”

In addition to this tweet, Crosby also gave a suggestion for the best song by The Beatles to play on a rainy day. His answer: “Rigby” (Eleanor Rigby).

Crosby then responded to a fan who described the song as a “profoundly striking song about the forgotten people we look past,” noting that it is one of Beatles’ member Paul McCartney’s “best.” Crosby commented back, “One of his best.”

On Thursday, Crosby’s wife released an emotional statement regarding his death.

“It is with great sadness after a long illness, that our beloved David (Croz) Crosby has passed away. He was lovingly surrounded by his wife and soulmate Jan and son Django. Although he is no longer here with us, his humanity and kind soul will continue to guide and inspire us,” Dance said. “His legacy will continue to live on through his legendary music. Peace, love, and harmony to all who knew David and those he touched. We will miss him dearly. At this time, we respectfully and kindly ask for privacy as we grieve and try to deal with our profound loss. Thank you for the love and prayers.”

For more on Crosby and his legacy, check out the links below. 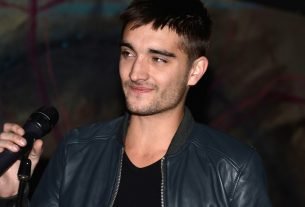 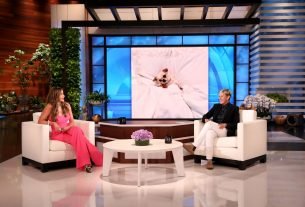 Sofía Vergara Says Her ‘Idiot’ Dog Has ‘Taken Everything That Was Mine’: ‘She’s Taken My Husband, My Bed’ 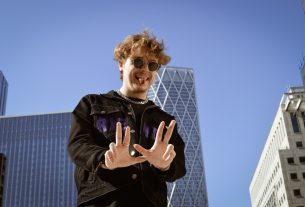