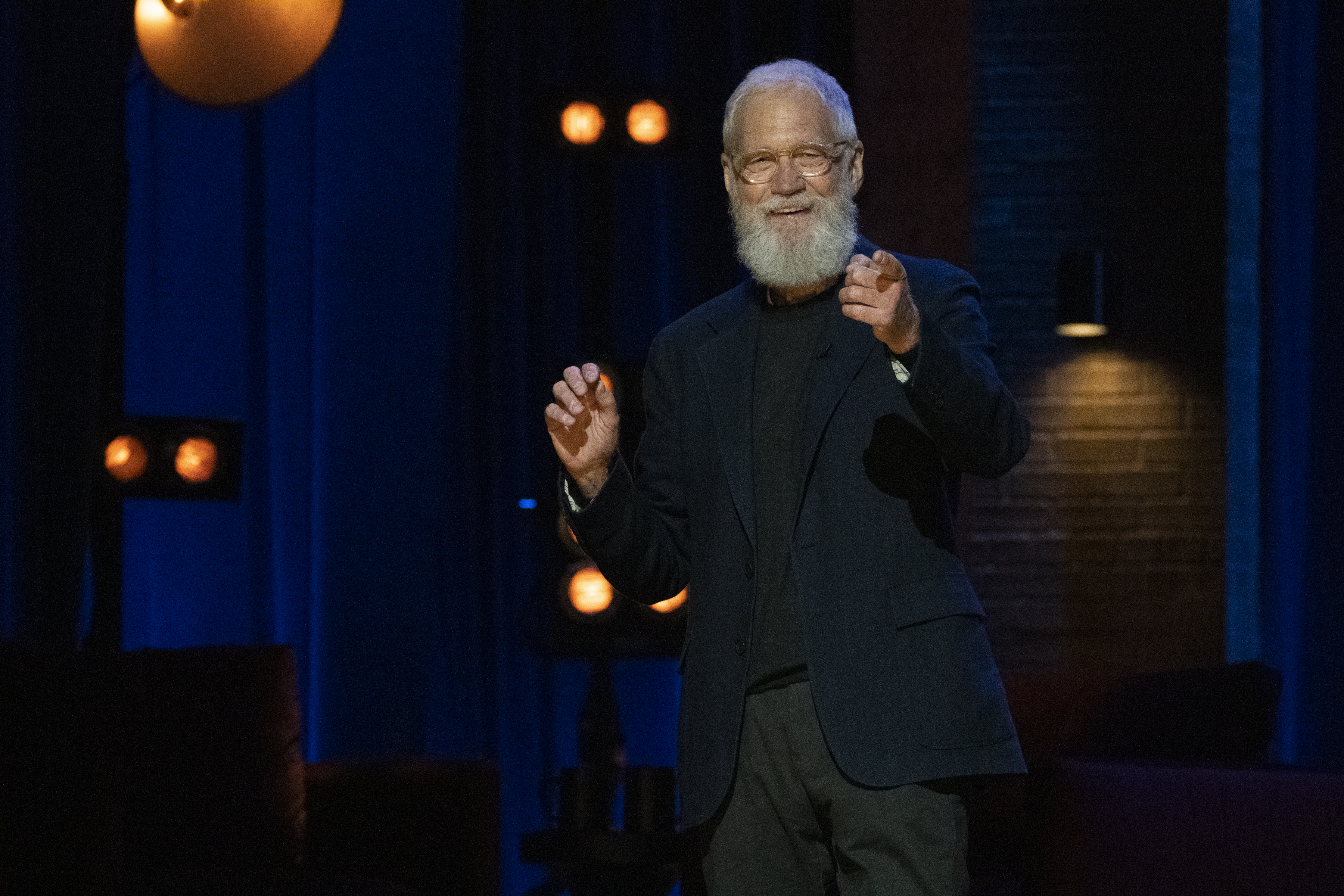 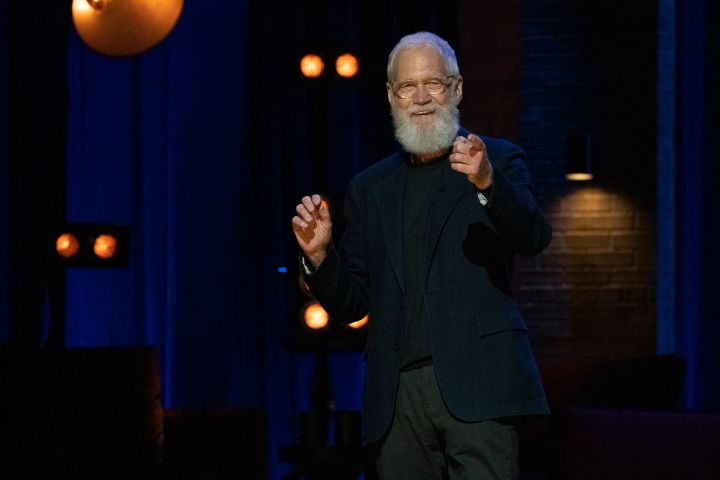 David Letterman made a rare stand-up comedy appearance on Friday, May 6, performing at the Fonda Theatre as part of the Netflix Is A Joke Festival.

Letterman served as host, inviting some of his favourite new stand-up comics — including Rosebud Baker, Phil Wang and Sam Morril — to perform before sitting down with them for one-on-one interviews.

During his remarks to the audience, Letterman addressed the incident that took place earlier this week at the Hollywood Bowl, when an armed assailant jumped onstage during Dave Chappelle’s set before being apprehended by police.

“Oh, geez-uh — what the… Holy crap!” Letterman shouted in mock panic, before telling the crowd, “I’m sorry, I thought I saw a guy comin’ up here.”

After looking out into the crowd, he confirmed, “Is it just a waiter?”

“I’m so sorry, it’s just been a little alarming, you know what I mean?” he added.

“Let’s get one thing straight… in deference to the people coming out here tonight, when the show is finished, I will be in the lobby. And if anyone wants to come beat me up, by God, come on out!” Letterman quipped.

“How many of you would like to hit me right now?” he joked, asking for a show of hands. 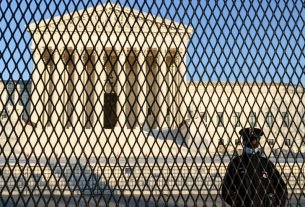 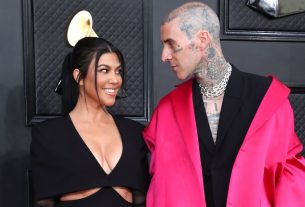 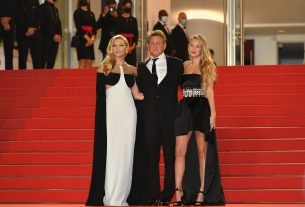 Back In Cannes, Sean Penn Directs Again, With Daughter Dylan