DC Young Fly says he’s down with Maroon 5 and Travis Scott performing at halftime of the Super Bowl … but he still feels the NFL made a huge mistake by passing over Atlanta rappers.

The ‘Wild ‘N Out’ star isn’t going full Jay-Z – trying to talk Travis out of performing — but he supports Colin Kaepernick and thinks the NFL is slapping ATL in the face by snubbing its hip-hop scene … and he warns a TON of people are gonna raise hell when the big game comes to town.

We broke the story … the “SICKO MODE” rapper will join M5 at the big show. Travis’ new gig is drawing praise and scorn.

DC makes it clear his beef is not with Travis … he suggests two music icons should join the show and ease tensions in Hotlanta. Hint: think gospel. 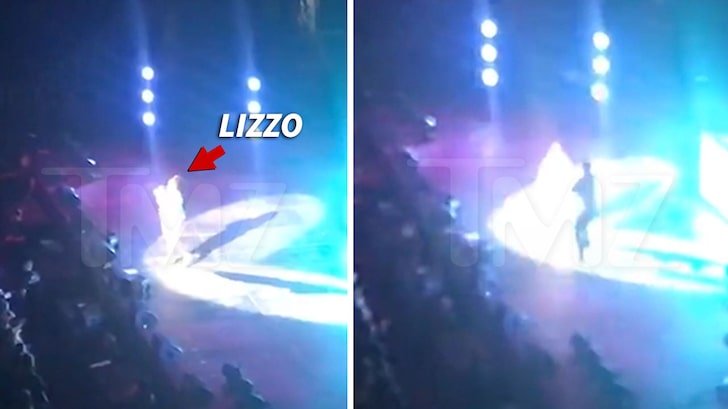