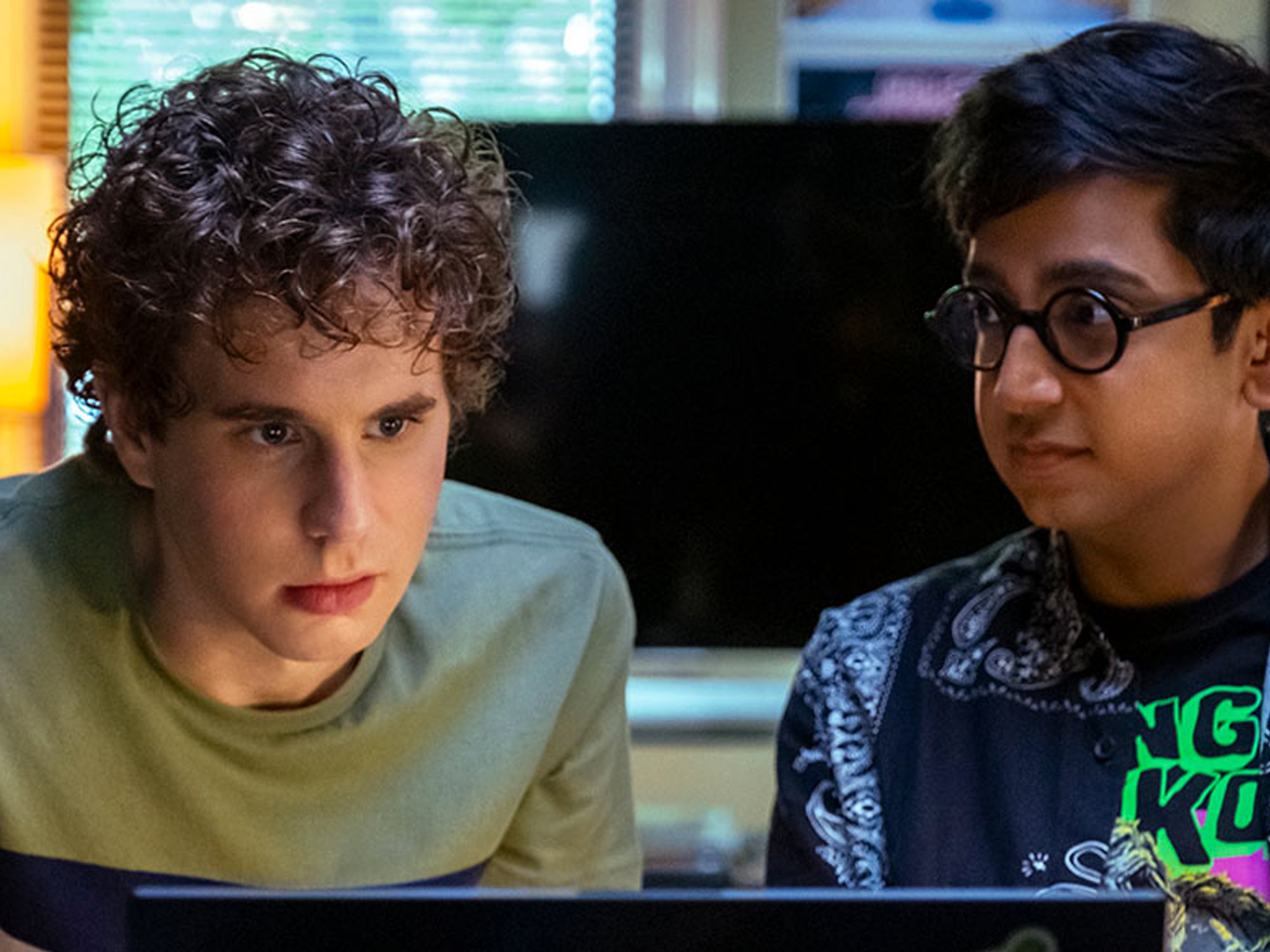 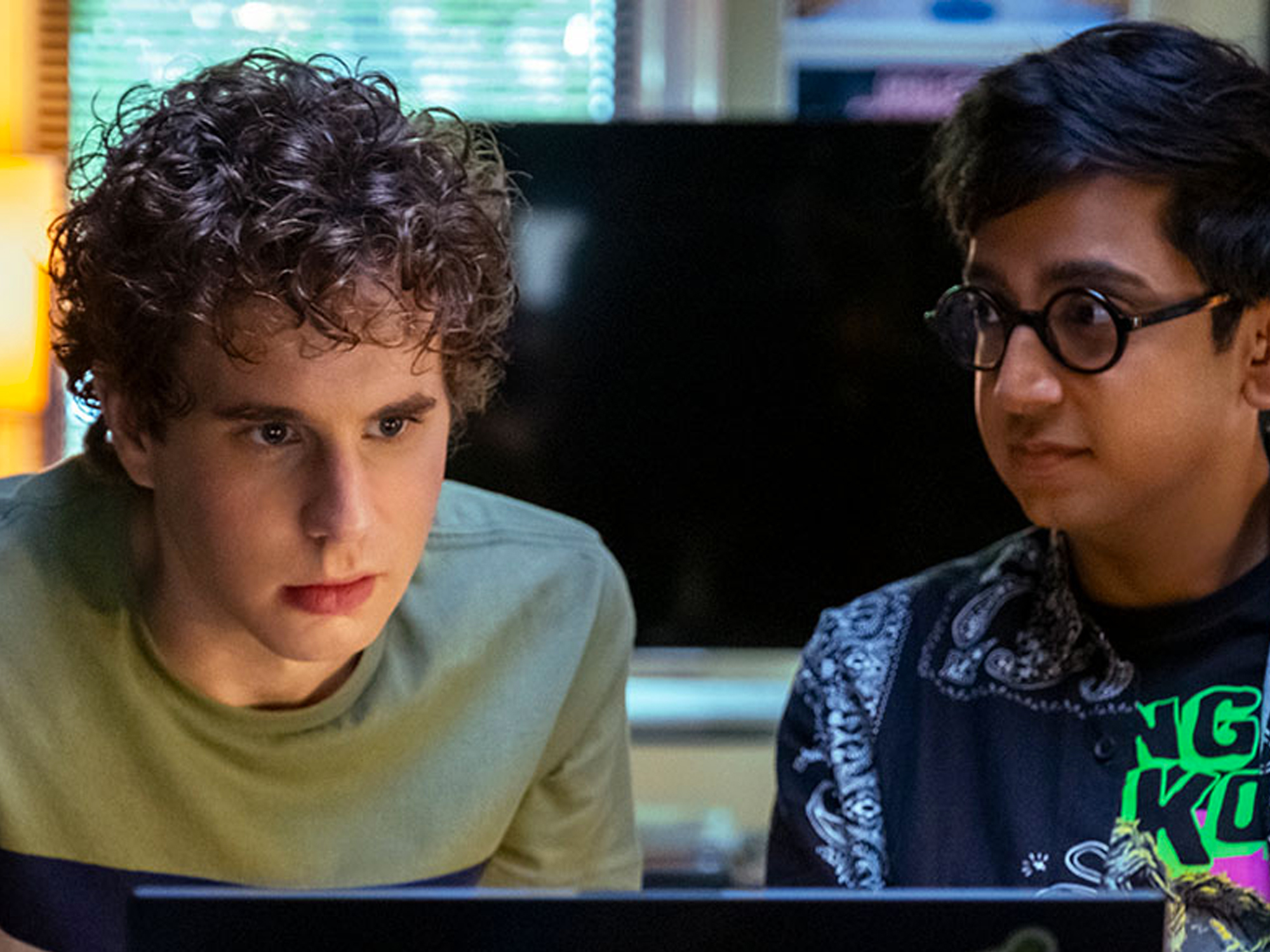 Ben Platt stars as a high-schooler whose white lie snowballs out of control in Stephen Chbosky’s dismal adaptation of the smash-hit musical.

“Words fail.” So sings Evan Hansen (Ben Platt), attempting to explain his devastatingly cruel actions, having lied – that’s putting it mildly – to the family of a dead teenager, as well as his whole community, about a friendship they never had.

It’s at this point toward the end of the film, based on the Tony-winning musical and directed for the screen by Stephen Chbosky, that everything truly falls apart. If ever there was a moment “Dear Evan Hansen” might have attempted to justified itself, it was here. Alas, words fail, as does everything else.

It’s not just Platt’s appearance in the film, rightly mocked when the trailer dropped for looking, generously, a bit too old to be a high-schooler. It’s not just the premise, about one troubled boy concocting a fantasy friendship with another troubled boy who recently committed suicide to assuage the grief of that boy’s parents and… break out of his own shell as a loner with mental health issues? (Think World’s Greatest Dad but played as an earnest tale about loneliness, anxiety and depression, plus some annoying-if-catchy songs from the Greatest Showman guys.) Rather, it’s the near-complete lack of awareness and reckoning – in both the original material and its numbingly flat direction – with the sinister implications of its own story.

The depths of failure here are difficult to overstate, beginning with bringing Platt back to the role he originated on stage despite his age. A choice whose wrongness should have been obvious on sight alone – or a screen test at the very least – but only gets worse given the style of performance.

Costumed like a geeky middle-schooler from the ’80s in a manner only a Broadway audience could find convincing, Platt attempts to appear teenaged and awkward in outright theatrical style, hunching his back, clutching his limbs, walking and running with stiltedness turned to eleven. It might be a less bizarre approach if everyone else in the film were so heightened, but instead Chbosky has roped in the likes of Amy Adams, Julianne Moore, Kaitlyn Dever and Amandla Stenberg to ground it all in indie-realism, like a musical version of his 2012 teen drama The Perks of Being a Wallflower.

That those actresses come out of the ordeal basically unscathed is a testament to their talents, and perhaps a result of the startling juxtaposition the audience is presented with every time they share a scene with Platt. It’s hard not to feel bad for Platt, too, watching a perfectly fine performer struggle against the queasy absurdity of the material and his role in it at this late stage.

Perhaps giving the film the trappings of a hit out of Sundance – with its colourful-but-not-too-colourful visual style, its cloying camerawork and editing, and its quiet, nighttime scenes of emotional confession between characters before they burst into yet more songs – was Chbosky’s attempt to reconcile the irreconcilable, but there’s no nobility found in the end. One wonders how, as with Evan Hansen’s original lie, anyone thought this was a good idea to begin with. 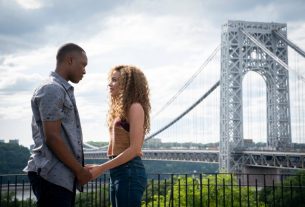 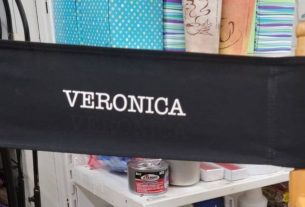 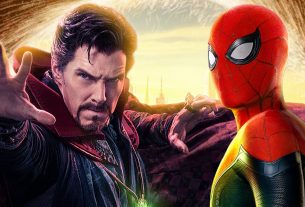