Only Fools and Horses The Musical is opening next month (Pic: -)

The West End stage show launches next month with a script and score written by sitcom creator John Sullivan’s son Jim – and music from Chas and Dave.

Ahead of curtain up, the market trader brothers reunited with beloved characters including Grandad, Trigger, Mickey Pearce, Denzil, Raquel and Cassandra for the photoshoot.

And Jim Sullivan revealed the production is a labour of love first thought up by his late father during the award-winning series’ original run.

He said: “My dad had been considering adapting the series to a musical for many years but sadly never got to fully commit to it.

John Sullivan – the genius behind the TV sitcom Only Fools and Horses (Pic: Tim Clarke/Daily Express)

“When we began developing the idea back in 2015, the first thing I did was to search my dad’s notes. I knew from talking with him that he wanted to base the story around the Dates episode, in which Del and Raquel first met – his personal favourite – and I found snippets of ideas he’d written down and a two-page opening scene.

“A few months later I was helping my mum clear out the garage when I came across an old cassette tape with the words This Time Next Year written on it.

“We played the song and there was Chas and Dave, as Del and Rodney, belting out: “We’re gonna be all right, the good times are on their way”.

“So we had the beginning of an opening scene and what I felt would make a great uplifting final song. Our job then was to fill in the middle bit.”

Sadly Chas and Dave pianist Chas Hodges, did not live to see his tune make the West End stage, having died of cancer in September.

The show tells how Del sets out to find his soulmate as dippy younger brother Rodney prepares to tie the knot with Cassandra.

And the cast includes comedy legend Paul Whitehouse as Grandad, Phoneshop‘s Tom Bennett as Derek and Ryan Hutton as Rodney.

Jim said: “Nobody could ever replace the original cast, especially the original trio of Sir David Jason, Nicholas Lyndhurst and Lennard Pearce, and so we haven’t been searching for mere look-a-likes.

“It was important to us that we cast actors who can embrace the roles, but also make them their own.

“The cast that we’ve put together is fantastic and will do just that.

“Writing the musical was a big challenge.

“The world of Only Fools is so rich with characters and history, it spanned over two decades and included births, deaths and marriages. We wanted to stay faithful to the original material as much as possible.

“The characters, plots and themes were already there, so it was a case of reweaving them, and within a slightly different timeline, into our story.”

Road sweeper Trigger is played by Peter Baker who boasts several theatre credits to his name.

Denzil is played by Adrian Irvine.

He has appeared in Coronation Street, Soldier Soldier and EastEnders.

The 60-year-old is best known by fans for The Fast Show as well as playing DJ Mike Smash in Harry Enfield And Chums.

He played Vernon Wilton in Doctors and a role in cult E4 hit Skins.

Theatre roles include Some Mothers Do ‘Ave ‘Em and The Lady Killers.

He had a part in Ricky Gervais’s hit movie David Brent: Life On The Road but has also appeared in EastEnders and Silent Witness.

Her previous credits include a role in 2012’s Les Miserables and The Wolf Man.

Other telly credits include Casualty and Silent Witness.

His film credits include Les Miserables, Pirates Of The Caribbean, Angels And Demons and Sweeney Todd.

Her previous roles include extended runs on Coronation Street, The Hello Girls, The Bill, Casualty, Doctors and Little Britain.

Playboy's Shannon Twins Arrested for Brawling with Each Other, Knocking Out Teeth 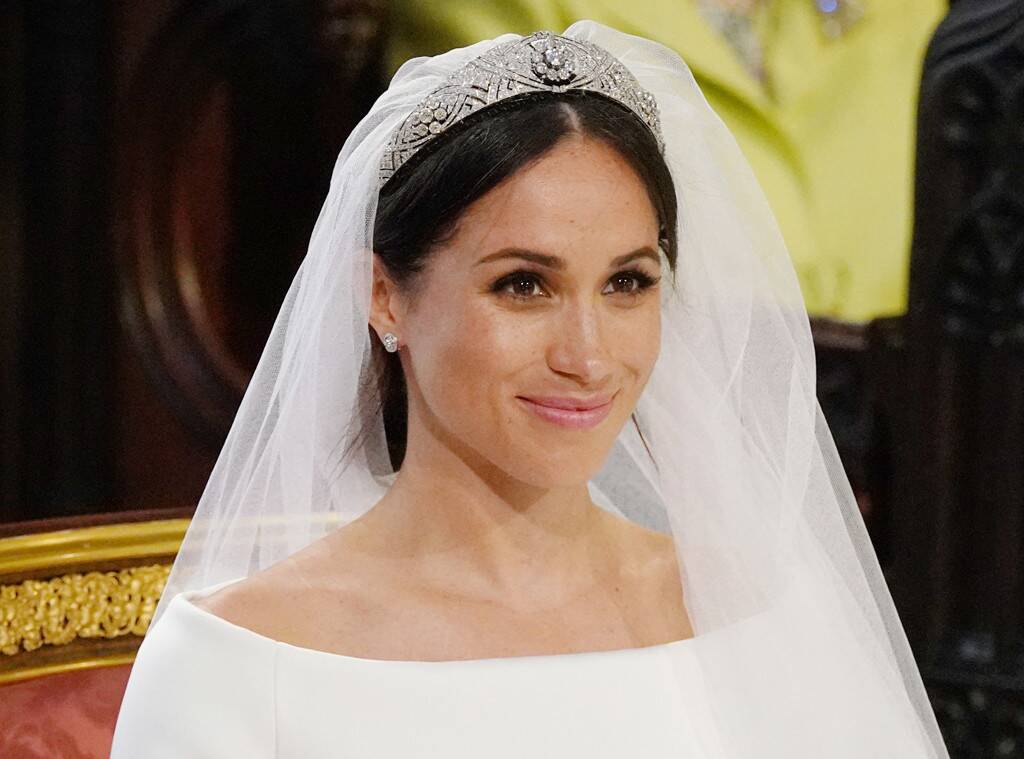