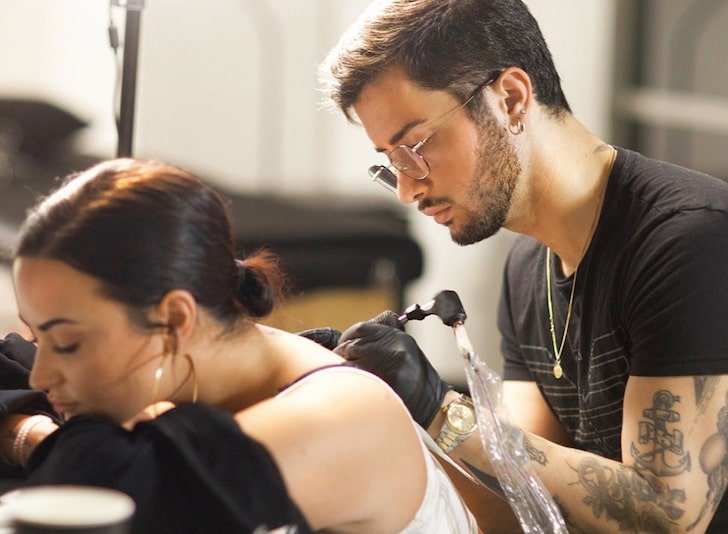 Demi Lovato added new ink on her bod for the holidays … and like much of her last year, it’s inspirational.

Demi spent most of her Monday getting inked up by Alessandro Capozzi at a private studio in downtown L.A. We are told he started on Demi’s tattoo around noon and finished around 8 PM. The finished product? An angel representing the rebirth of the spirit. 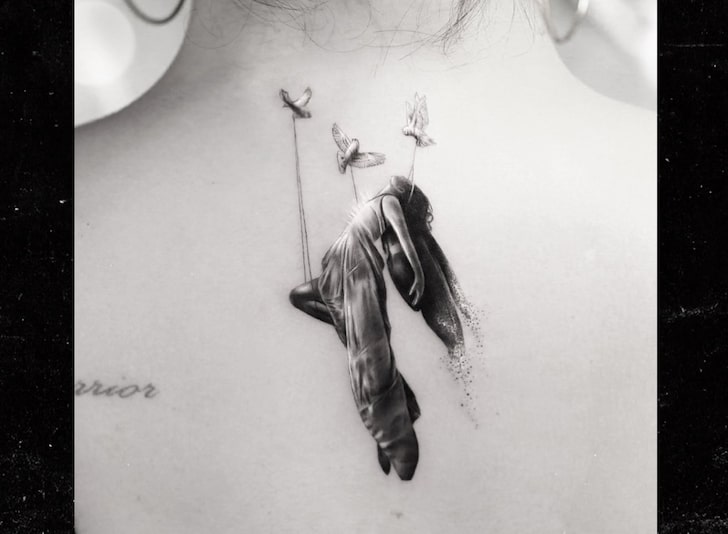 Capozzi says he and Demi created the image together. The dark wings represent the bad times but the fading wings represent how Demi’s moved forward. The light from within represents the inner strength that’s necessary for the change in her life … and the doves pulling her up symbolize the reach of a higher state of consciousness. Deep stuff.

As you know by now … 2019 was a big year for Demi. Earlier this summer she celebrated 1 year of sobriety and in October she got baptized in Israel in the Jordan River.

The fact that Capozzi and Demi came up with an image that embodies her completely is impressive … considering they had just met Sunday at Ariana Grande‘s concert. Capozzi says they met in the VIP section and were introduced by Scooter Braun, Demi’s friend/manager who had also gotten a tat himself that night.

Demi decided she wanted one as well … and the next day they started designing together from scratch. Demi wanted something that represented her journey, where she’s been, where she wants to go and the new balance she’s reached in her life. 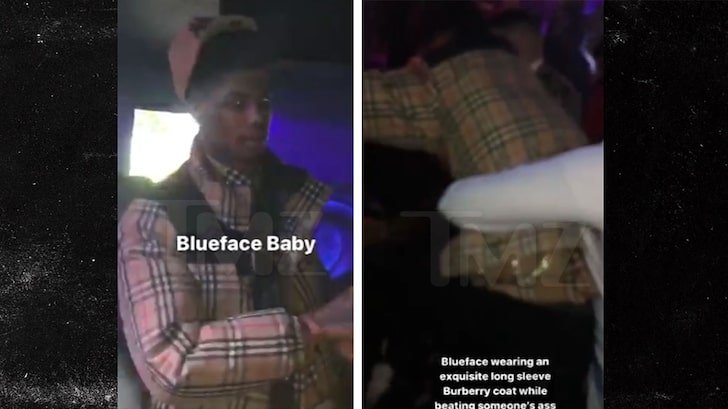