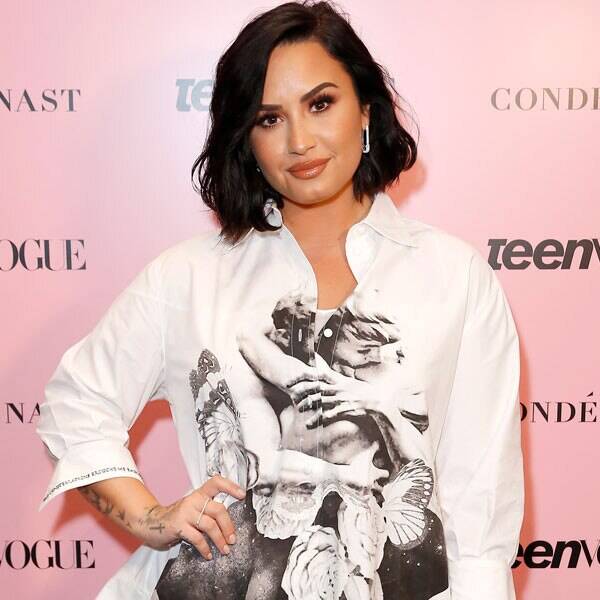 She’s back and better than ever!

Demi Lovato is ready to reintroduce herself to the music world, and she will be making her grand entrance on Jan. 26 at the 2020 Grammy Awards. The singer announced her performance via an Instagram message letting her followers know that she keeps her promises. “I told you the next time you’d hear from me I’d be singing,” she shared alongside a photo of herself with Grammy Performer written on it.

The singer is referencing her last post of 2019 which she released on Dec. 4 with a completely black box and a caption teasing new music. “The next time you hear from me, I’ll be singing….” She wrote cryptically next to the post. Well, Demi stayed true to her word, and fans will get to see her take the stage for a legendary performance.

In the almost two years since her scary hospital stay, she’s been very open about her road to recovery and her fight to stay clean and sober. “I’ve never been more in tune with who I am than where I’m at today,” she said at Teen Vogue’s 2019 Summit in Los Angeles. “Life is not worth living unless you’re living it for yourself. If you’re doing things for other people it’s not going to work out.”

Fat Joe, French Montana Sued Over 'All The Way Up'