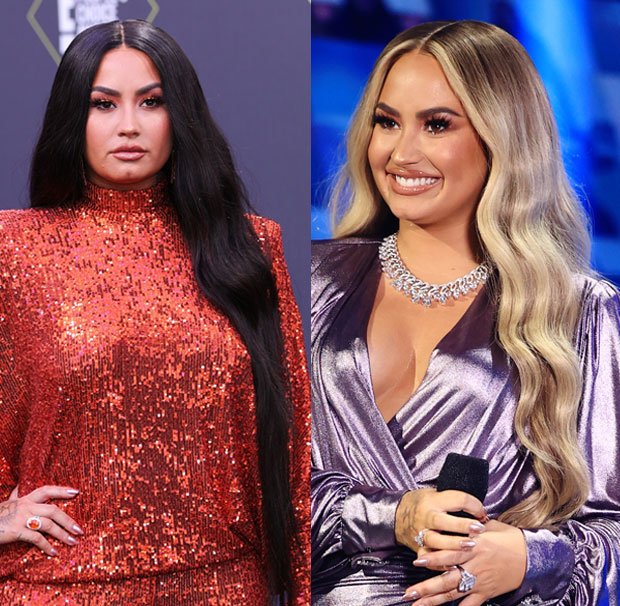 Demi Lovato is capping off her ‘rollercoaster’ 2020 with a fierce new hairstyle. Gone are the long brunette locks she’d been rocking in favor of a short blonde ‘do with a slight buzz cut.

Now THIS is a total hair makeover. One of Demi Lovato‘s biggest hits is “Confident” and she sure is feeling that way with her gorgeous new short, blonde hairstyle. The 28-year-old singer debuted her bold new look in a series of Instagram photos on Nov. 18, showing off her new cut and color, where her hair was buzzed on the side and back with her brown roots still showing. A longer layer remained atop her head that was dyed a golden blonde, which was swept over to one side.

Demi totally worked the new hairstyle in a series of snapshots taken by her longtime photographer Angelo Kritikos, which she shared on Instagram. The 2020 People Choice Awards host credited the cut and color to Los Angeles master stylist Amber Maynard Bolt, who shared one of the photos of the “Stone Cold” singer’s new look to her Instagram account and wrote, “CHANGE. Got to do something really special for this one @ddlovato.”

The “Sorry Not Sorry” singer could be seen with flawless makeup by artist ROKAEL, who called Demi’s new look “Bossyyy,” and that Demi was “serving a whole slayyy” with her bold lip, dark cat eye, fierce eyebrows and “new Fox Eye lashes” that he’s launching.  The singer’s hairstylist Paul Norton shared several photos of Demi’s new ‘do to his Instagram page, saying of her look, “Issa VIBE,” while her stylist Siena Montesano called Demi’s black leather jacket with a high pulled up lapel the “next chapter” for the stunning vocalist.

Demi’s new look is a far cry from the waist-length, brunette locks that she wore while hosting the start of the PCAs on Nov. 15. She then switched up a second look during the telecast to show off super long, wavy blonde tresses. For the most part of 2020, Demi has kept her hair at a medium brunette length. 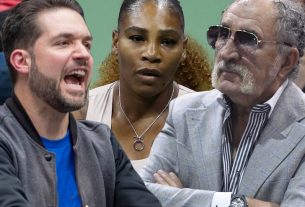 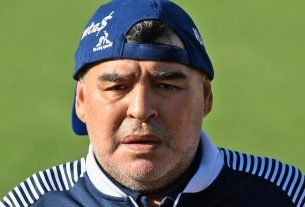