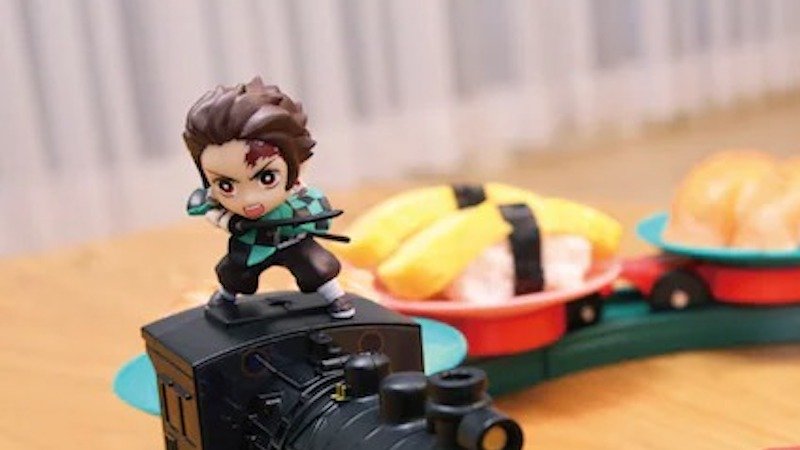 The Demon Slayer toy is exactly what you’d expect from a sushi train, with three tiny plates connected to the Mugen Train from the hit anime series. The train even comes with a tiny Tanjiro figure that can ride atop the train with his sword out, to protect the sushi from anything in its path.

The Demon Slayer Mugen Train Sushi Edition can hold up to four trolleys and plates with food on them, and the pack also includes a loop of track, so you can set the train to go for as long as you’d like. The train will go on sale in Japan in December 2021 and will retail for 7,480 yen (roughly $65.65).

The Mugen Train arc began streaming on Funimation and Crunchyroll on October 10, 2021, and adapts the popular film into a seven-episode arc, with three episodes having already aired. Even if you’ve seen the film, there will be a reason to tune in as the Mugen Train Arc will include 70 additional scenes, new music tracks, new open and ending animations, and theme songs.

The arc also aims to connect the Unwavering Resolve Arc with the upcoming Entertainment District Arc. It will also feature a never-before-seen original episode of Kyojuro Rengoku taking on a new mission on the way to the Mugen Train. 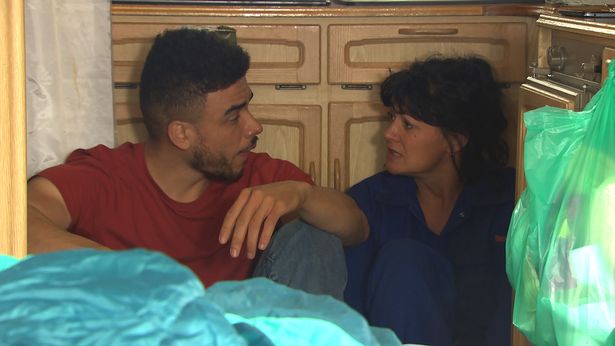 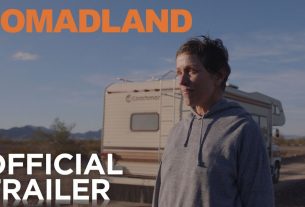