The battle finally kicks off proper in what might be one of Demon Slayer’s very best episodes yet. “Layered Memories” focuses almost entirely on the battle between Tanjiro and Daki, and everything has been cranked up to eleven.

As someone who’s read the entire Demon Slayer manga, this episode is an absolutely perfect example of the animation taking source material and turning it into something even more special. Tanjiro finds himself slowly losing ground in the battle until a citizen comes out and complains about the noise. This leads to a fit of rage from Daki and one of the most chilling scenes from the whole series, as she mercilessly slaughters an entire block of people in the blink of an eye.

This episode does a fantastic job of displaying the cold cruelty and violence of the demons, as Daki cuts innocents into pieces without blinking an eye. From there the battle gets even more intense, as Tanjiro manages to unlock some hidden force that keeps him going.

The animation in “Layered Memories” is absolutely stunning, and there’s one scene that made my jaw drop as Tanjiro executed some kind of rotating-spinning Hinokami Kagura move. It’s a pulse-pounding battle that only gets even more exciting when Nezuko makes an explosive entrance. While we only get to see Nezuko in action for a few minutes, the next episode promises to show us a lot more.

While the action is top-notch, this episode also sees a couple of very important quiet moments. One sees Rengoku’s father, Shinjuro, writing a letter to Tanjiro and apologizing for the way he treated him. It’s a charming little moment that provides more context to a character we haven’t seen much of, as well as an additional motivation for Tanjiro. At the same time, we finally start to see hints of where Tanjiro’s power comes from, with a mysterious swordsman that appeared in a memory from Muzan. If the anime follows the same trajectory as the manga, fans won’t find out more about this character for quite a while, but it’s neat to see the show start laying the groundwork this early.

“Layered Memories” is a perfectly paced episode that features some of the best action scenes yet, and that’s really saying something coming off of Mugen Train. Ufotable has truly outdone itself this time and seeing as we’re only partway through the season, Demon Slayer’s Entertainment District Arc could end up being something truly special.

As ComingSoon’s review policy explains, a score of 10 equates to “Masterpiece.” This is the rare release that transcends genre and must be experienced by all fans of the medium. 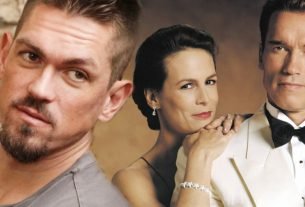 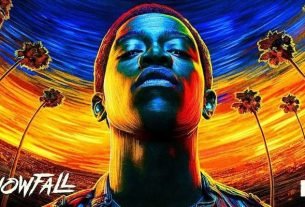 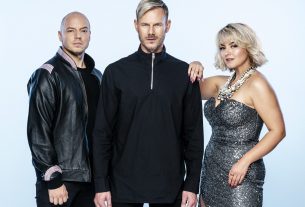