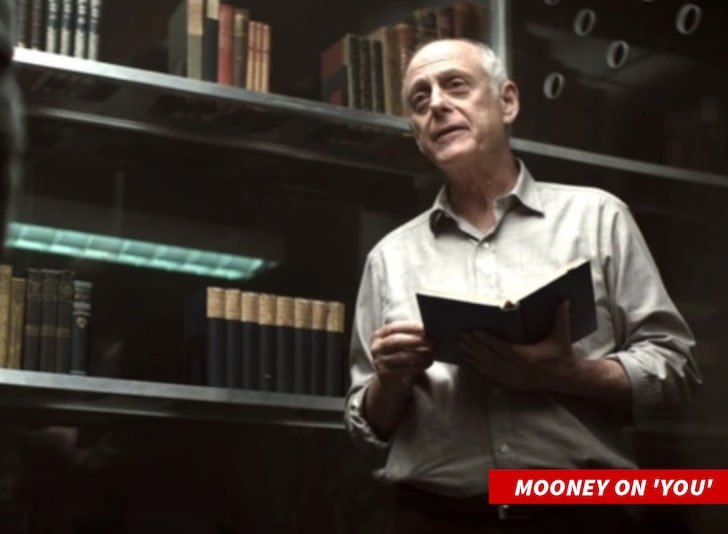 Mark Blum, famous for starring in “Desperately Seeking Susan” and “Crocodile Dundee” … has died as a result of complications from the coronavirus.

Mark, who also starred as Mr. Mooney in the hit series, “You,” and acted on Broadway, was a true working actor.

The veteran character actor was well known within the NYC theater community … Mark appeared on Broadway in Neil Simon‘s “Lost In Yonkers” plus Gore Vidal‘s “The Best Man,” and many more. He also won an Obie Award for his work in the Playwrights Horizons production of an Albert Innaurto play, “Gus and Al.”