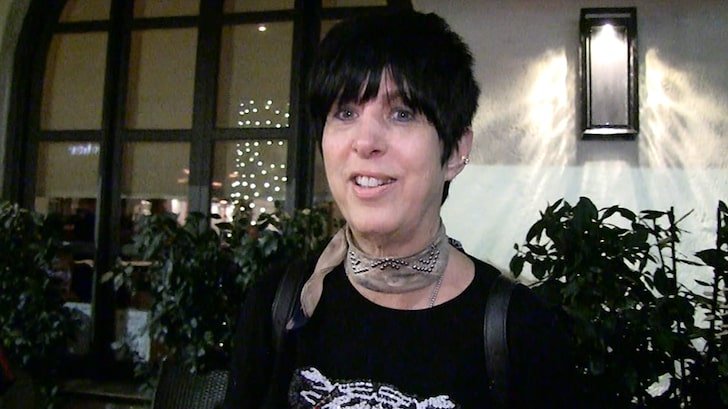 Diane Warren says nothing’s gonna stop Joe Biden‘s march towards the White House … and she’s offering up one of her #1 hits to help him get the job done.

We got the legendary songwriter and staunch Democrat outside Madeo in Bev Hills and she couldn’t stop gushing over Biden and his surge toward the nomination.

Diane tells our photog she’s got the perfect song in mind for Joe’s campaign to use once he goes head-to-head with President Trump, and it’s a blast from the past … Starship’s 1987 hit, “Nothing’s Gonna Stop Us Now.”

Diane wrote the song, and you can see in this clip … the wheels turning in Diane’s head as she changes a few lyrics on the spot to better suit Joe. Evidence of her lyrical genius.

Diane says Joe’s more than welcome to use the songs she wrote FOR FREE. We don’t think he’d even try, but she makes it clear she’s not offering the Prez that deal.

Watch to the end … she threw a major zinger at Trump, when we asked about Biden’s age. 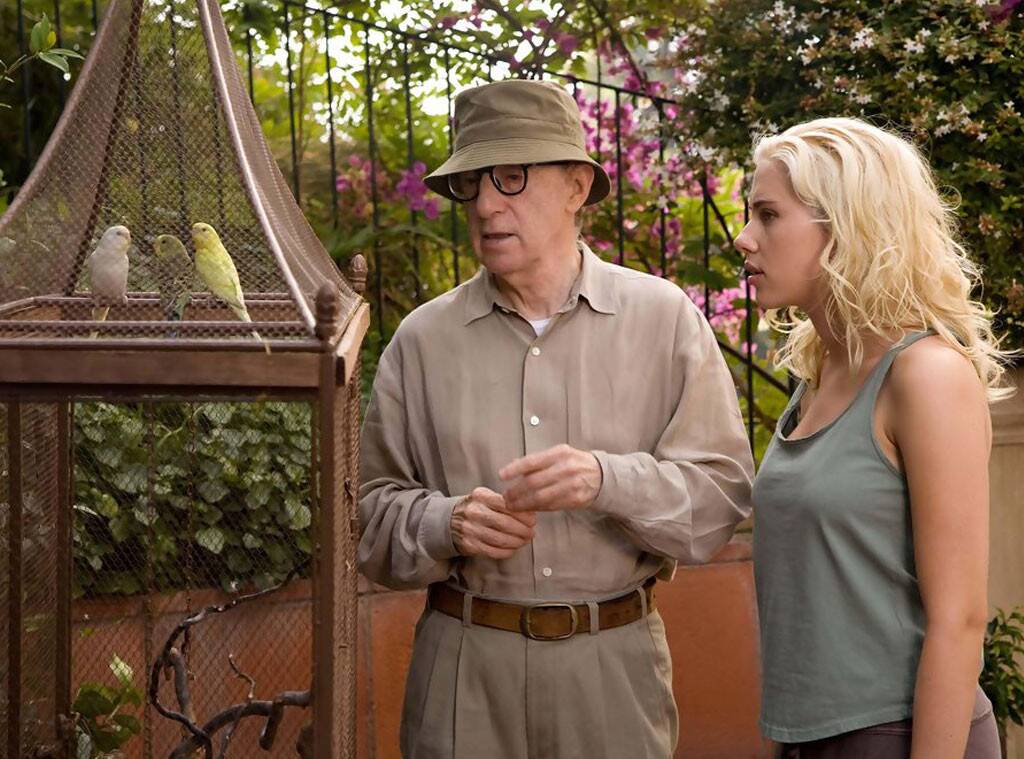 All the Times Scarlett Johansson Didn’t Shy Away From Controversy