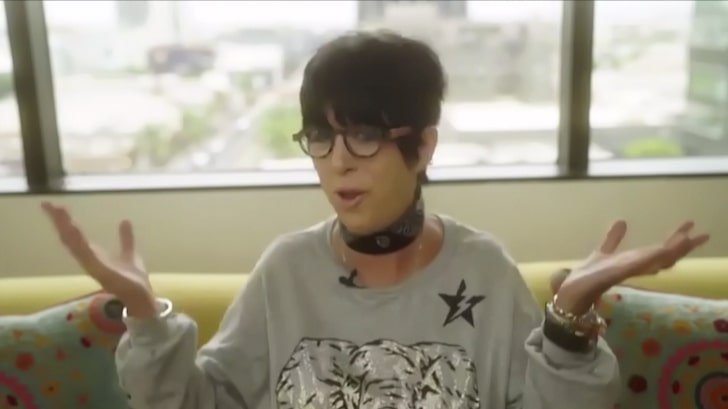 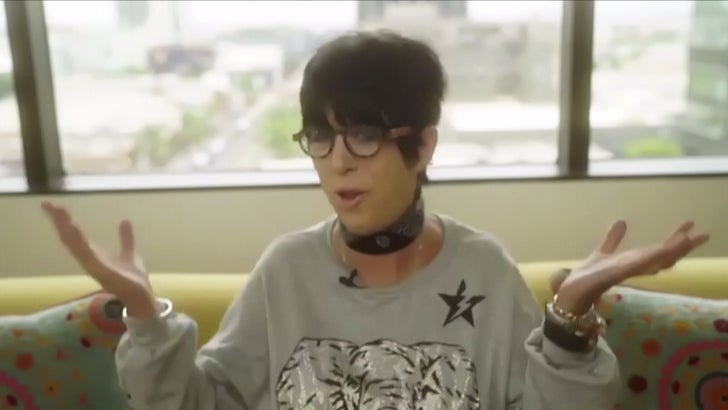 Diane Warren released her debut studio album after recruiting some of the biggest names in music to join her, so of course … she has some great stories about how it all came together.

The legendary songwriter joined “TMZ Live” Thursday to chat about her new album — “The Cave Sessions Vol. 1” — and the diverse group of talent she enlisted to perform her songs … including John Legend, Rita Ora, Ty Dolla Sign, Darius Rucker and many more.

For her lead single though, Diane tells us she wrote it with Carlos Santana in mind but didn’t have a singer … until her friend hooked her up with G-Eazy. Obviously, he’s known for his rapping and not his singing, so listen to Warren explain how she and G-Eazy made it work … it’s a testament to her brilliance.

Diane has many more fun anecdotes like this, especially the one about how her dentist is responsible for getting Pentatonix on the album. However, she used her own networking skills at the Oscars to pitch Jon Batiste about being added to the track, and well … the rest is history.

It seems a lot of big names have no qualms about saying “yes” to Diane … and it’s no wonder.

If ya don’t know, she’s written some of the biggest hits for artists like Cher, Celine Dion, LeAnn Rimes and Aerosmith, and she’s been nominated 12 times for an Oscar for Best Original Song since the late ’80s, but never won. Watch, she’s got a sense of humor about it.

Besides, it’s clearly not slowing down Diane.

For the full interview, check your local listings and tune into Thursday’s ep of “TMZ Live.” 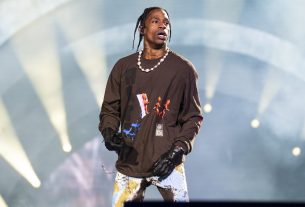 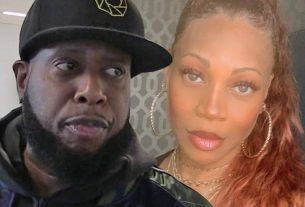