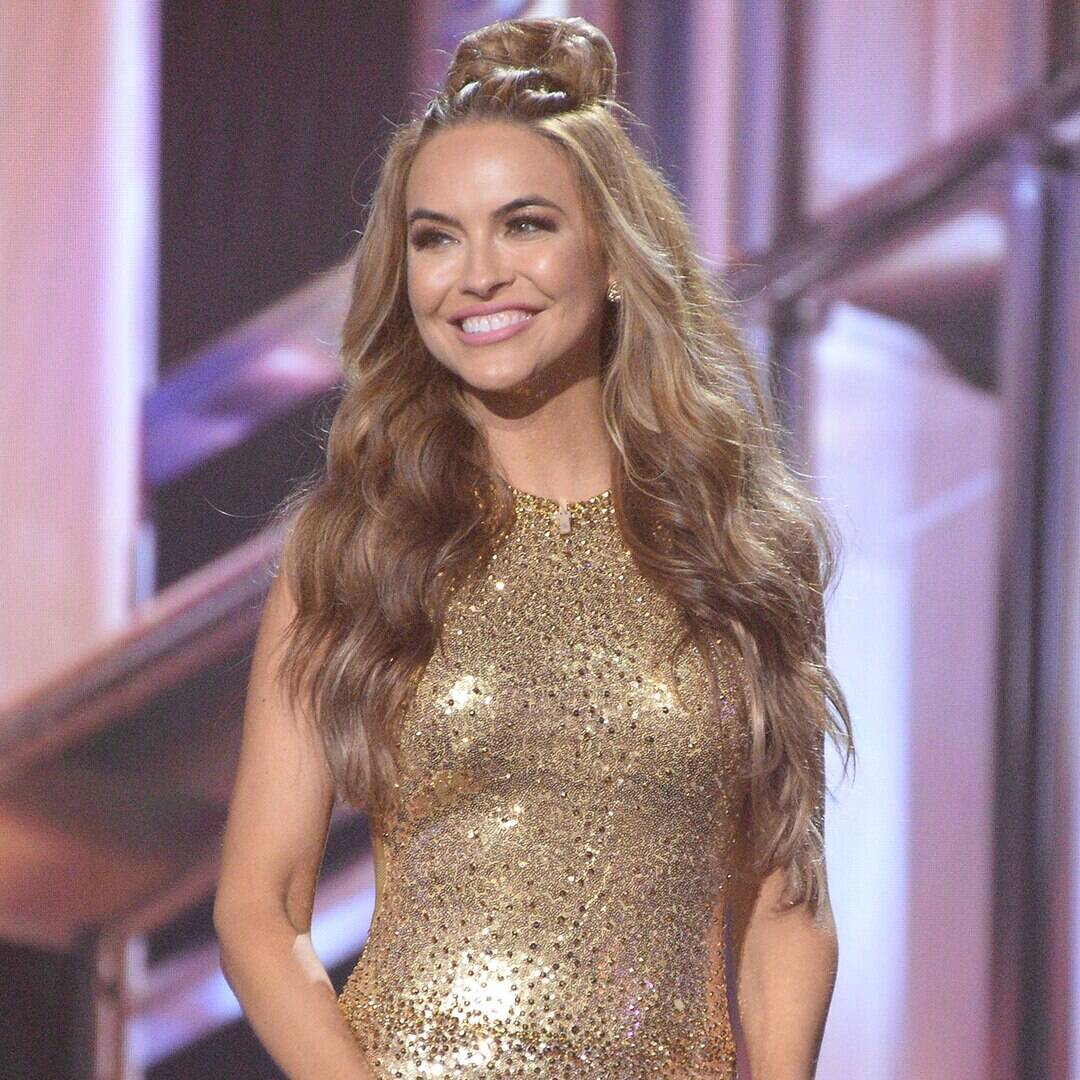 “It was warming up,” Chrishell said of the ballroom, which was audience-less due to the pandemic. “In the middle of the show, we all were like screaming for each other. It was a different room in the beginning. I’m not saying that would have made me a better dancer…Listen, it’s a new show, it’s a new season. I think it may have been a disadvantage.”

However, just because there may have been an unfair disadvantage there (and we do agree there was), that doesn’t mean Chrishell and Gleb weren’t listening.

“I have a lot to work on,” she said. “I’m the first one to admit that, and I’m gonna try and take that as constructive criticism for next week.”

The judges did admit that they thought Chrishell had potential and that when she “hit the line,” she did it “beautifully.” But Bruno Tonioli wished she could just dance again, because “so many things went wrong.” 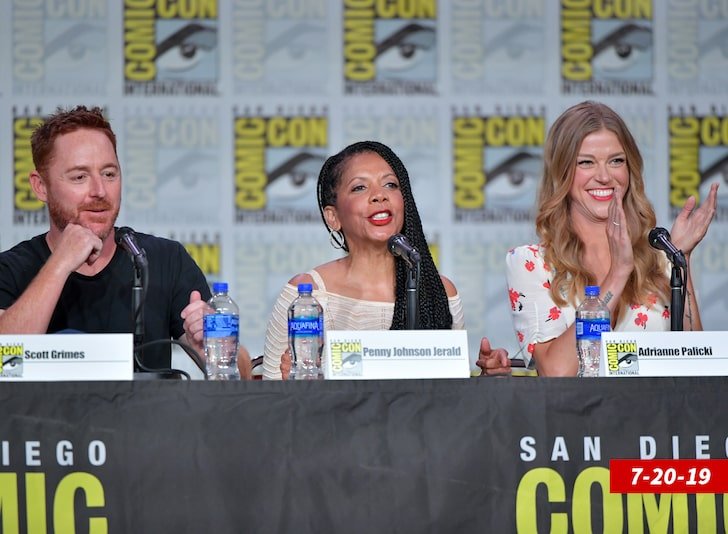 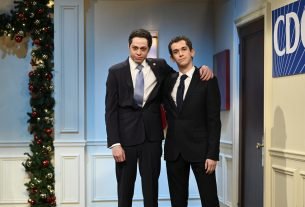