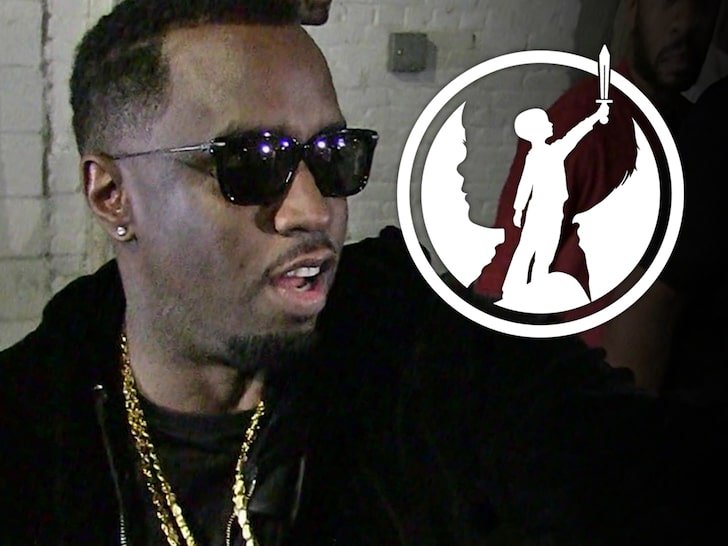 Diddy is helping shine a light on a group of children battling cancer … and now the kids are getting brand new iPads.

Here’s the deal … former celebrity weed dealer Milk Tyson launched a viral campaign to get Diddy to join their crusade to help kids fighting cancer, and get them a segment on the ‘Ellen Degeneres Show.’

The children at Miami-based nonprofit Fighting All Monsters appeared in a viral video with Snoop Dogg, dancing to Diddy’s hit song “Bad Boys For Life” and asking him to vibe with them.

Diddy caught wind of the initiative, and blasted the video out Thursday to his nearly 16 million Instagram followers, and now the group says tons of folks want to get involved.

Since Diddy’s re-post, we’re told someone donated 100 iPads — worth $ 21,000 — to the children in the video … and an exec at Apple asked the nonprofit about ways to aid the kids.

What’s more, we’re told FAM — which supports pediatric cancer patients — has seen an influx in folks asking to volunteer, with more than 300 people blowing up their inbox within an hour of Diddy’s post.

As you know, next week’s Super Bowl is being played in Miami, and we’re told Diddy’s post inspired someone to donate 2 tickets to the big game!!! Yes, 2 lucky kids will get to go!!!

Diddy’s getting even more involved — we’re told his team reached out to FAM and they’re planning something BIG. 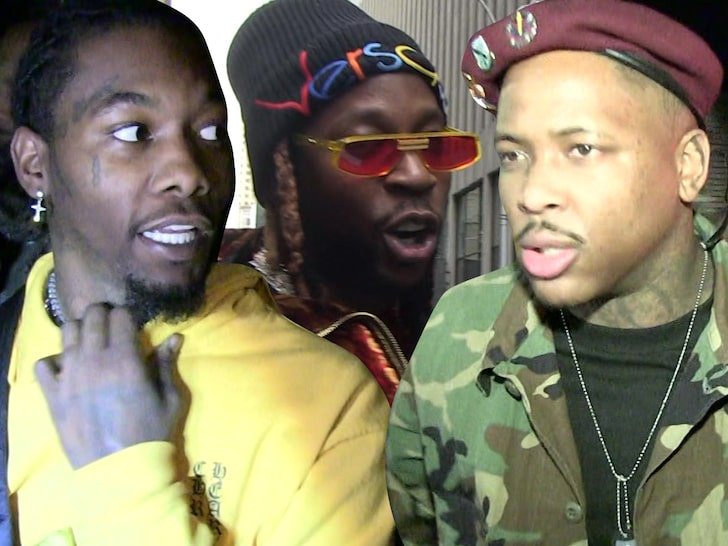 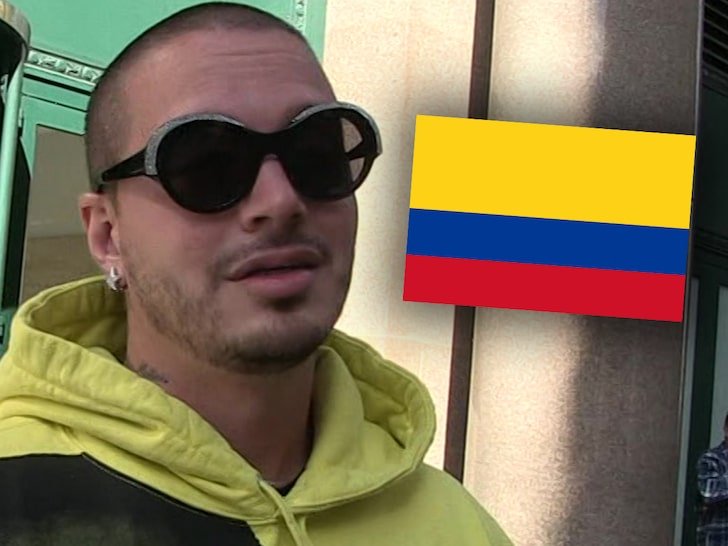 J Balvin Addresses Protests in Colombia During His Medellin Concert 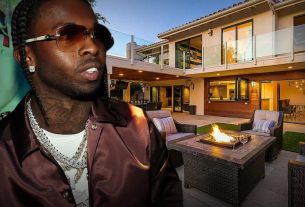